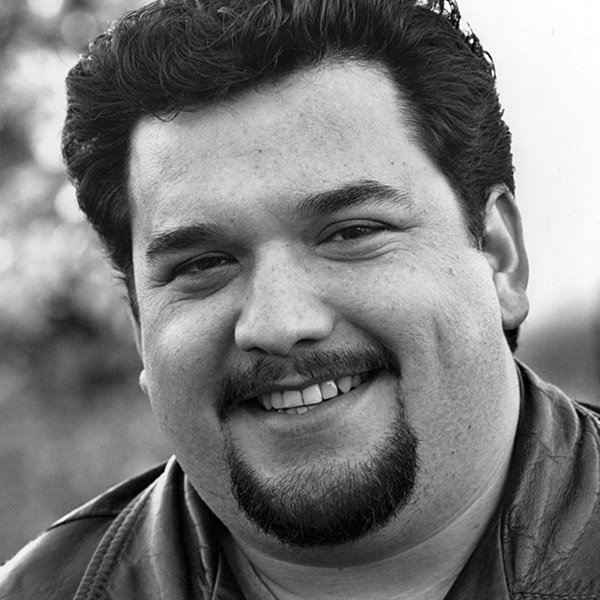 Although born in Chile, Horatio Sanz (who we call “Raj”) grew up in the Humboldt Park neighborhood of Chicago. An active part of the Chicago comedy and improv scene who played at local theaters iO and The Court Theater, he joined the e.t.c. cast in 1996 to help create the 17th revue, 40 Oz. and a Mule, along with a group that included Jerry Minor and Musical Director Jeff Richmond. He stayed on for the 18th and 19th revues, River Ants, directed by Mick Napier, and 1998’s If the White House is a Rockin', Don't Come a Knockin'.

In 1998, Sanz joined the cast of SNL after scouts saw him perform at Second City. Among his many notable turns on the show, he filled in as a temporary “Weekend Update” anchor next to Amy Poehler while Tina Fey was on maternity leave. Sanz appeared in 158 episodes of SNL and played a wide range of characters, like risqué children’s book editor Jasper Hahn, Ozzy Osbourn, and Rosie O’Donnell.  Some of his other TV credits include ABC’s In the Motherhood.  He co-starred with Chris Parnell in Comedy Central’s Big Lake and was a writer/producer on Nick Swardson’s Pretend Time. He is also a founding member of the Upright Citizen’s Brigade, a group that met in classes at Second City.

Sanz has appeared in many films, with his notable roles including “The French Toast Guy” in Road Trip, co-starring with Cuba Gooding Jr. in Boat Trip, and a foul-mouthed lead singer in Step Brothers. He hosted a widely popular The Hooray Show podcast. In 2017, he joined the Tina Fey-produced comedy Good News with Andrea Martin and Brad Morris on NBC.

“I think people are purists about what sketch comedy should be, and I think sometimes having too much fun can be a little annoying to people.” -Horatio Sanz