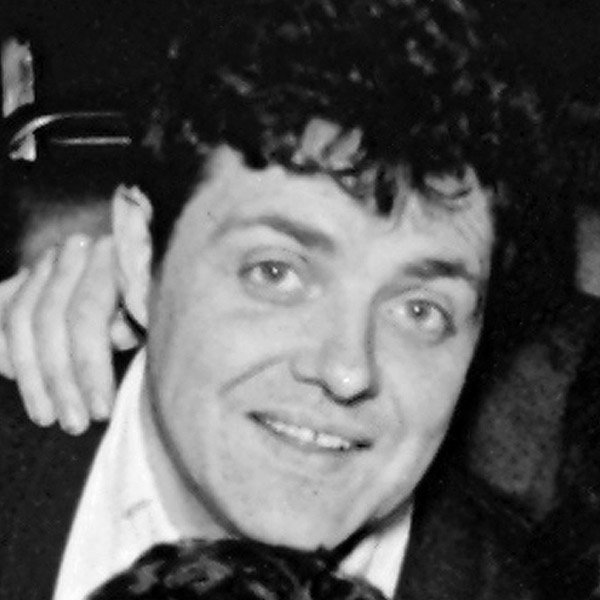 Directed Jack McBrayer in a revue while at Second City

Jeff Richmond grew up in Portage County, Ohio, where he helped form the Garrettsville Community Players. He went on to graduate from Kent State University before coming to Chicago, where he began working with Child’s Play Touring Theater and then came to The Second City. Richmond started out as a Musical Director at The Second City e.t.c. in 1995, playing and composing for several e.t.c. productions, including River Ants with Horatio Sanz.

Richmond started directing for the company in 1998, helming several shows for both the e.t.c., including the 21st revue, History Repaints Itself with Jack McBrayer, and the Mainstage, starting with Promise Keepers, Losers Weepers, the 98th Mainstage production. It was also at Second City that Richmond met his wife, Tina Fey.

After Second City, Richmond and Fey went to New York, where he began composing musical pieces for Saturday Night Live.  He left SNL around the same time as Fey to start developing 30 Rock. Aside from producing and composing the theme song and music for the Emmy-winning show, Richmond also appeared as the character “Alphonso Disperioso” and directed five episodes.

Richmond continues to write music, direct, and produce, often working with Fey. He was executive producer and composer for Unbreakable Kimmy Schmidt, composed the score for the movie Baby Mama, co-starring Fey and Amy Poehler, and was an executive producer for the their 2015 film, Sisters.

Mean Girls the musical will open on Broadway in 2018, with book by Fey and music by Richmond.