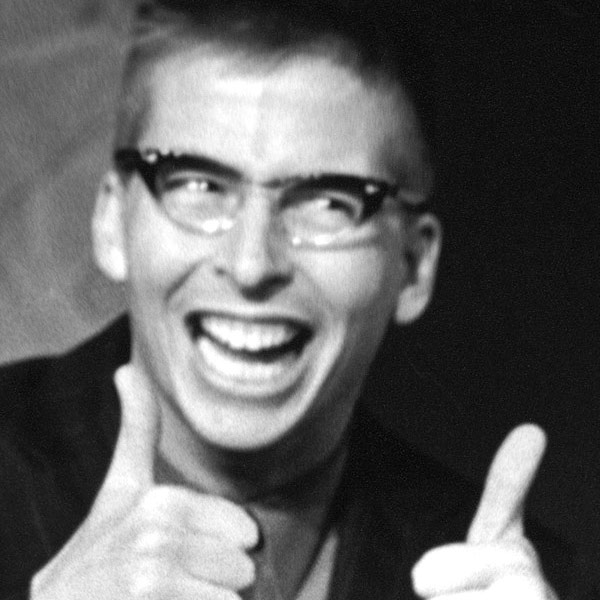 After graduating from the University of Evansville in Indiana with a degree in theater management, Jack McBrayer came to Chicago to pursue a career in comedy, where he stayed for seven years. He was part of the Harold team “Georgia Pacific” at iO, and in 1999, he went on to be a member of the e.t.c. company at Second City, where his southern charm, Georgia accent, and character work made him a crowd favorite. At Second City, McBrayer co-wrote and performed in History Repaints Itself, Better Late Than Nader, and Holy War, Batman! or the Yellow Cab of Courage. Some of McBrayer’s castmates on the e.t.c. stage included Keegan Michael-Key and T.J. Jagodowski. It was during this time that he met Tina Fey and Jeff Richmond, her husband and a Second City director and musical director.

After leaving Second City, McBrayer appeared regularly on Late Night with Conan O'Brien, where he played a variety of characters in sketches. From there, he was hand-picked to play the role of “Kenneth,” the NBC Page. on Tina Fey’s 30 Rock. The role (written with McBrayer in mind) provided McBrayer with an opportunity to play to his strong suits and create a truly memorable character in a character-driven show. His television career also includes regular appearances on Drunk History, Playing House, and the role of “Dr. Ted Goodwin” in The Middle.  His film credits include roles in Talladega Nights: The Ballad of Ricky Bobby, Walk Hard: The Dewey Cox Story, and Forgetting Sarah Marshall.

McBrayer also does a lot of voice-overacting. You can hear him in animated pieces like Wreck-It Ralph as “Felix,” Bob’s Burgers and The Simpsons.

McBrayer has also done some fun side projects. In 2008, he was featured in the Mariah Carey video “Touch my Body,” and he and his friend Alexander Skarsgard went Roughing It on a Greenpeace ship in Scandinavia for Funny or Die.

“In cartoons and in improv, anything can happen. You can be any character you want. The rules of real life don't always apply.” -Jack McBrayer