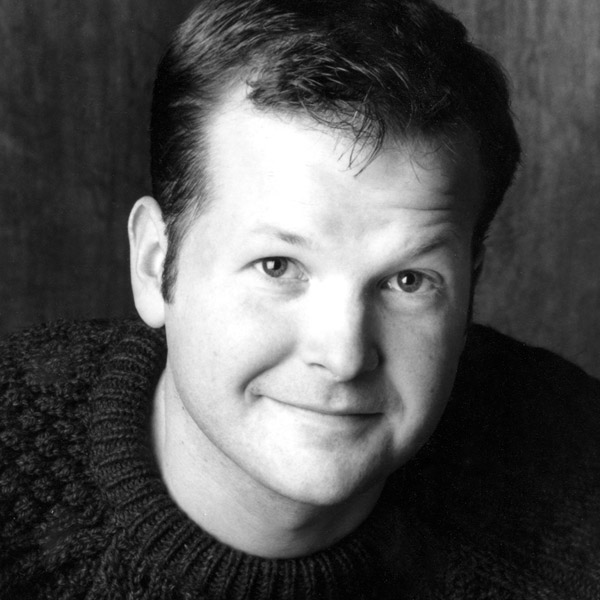 A living legend in the art of longform improvisation

One-half of the revered “TJ & Dave”

Appears as a “Sonic Guy” in the improvised commercials

Though the vast majority of the public may know TJ Jagodowski from the improvised Sonic commercials alongside Peter Grosz, he has a long history with comedy in Chicago. He’s been called “the best improviser in Chicago” by the Chicago Improv Festival and performs around the city non-stop. In the Chicago improv circuit, he is most notably known for his weekly “TJ and Dave” show alongside fellow Second City alum David Pasquesi.

With a double major in English and TV/radio/film from Syracuse University, Jagodowski moved to Chicago in 1992, looking to break into the producing world. After seeing the 77th Mainstage revue Take Me Out to the Balkans (which starred Stephen Colbert, Steve Carell, and Amy Sedaris), he enrolled in an improv class at The Second City. Spending the next couple of years immersed in the improv world, Jagodowski eventually joined the Second City Touring Company in 1997.

In 1998, Jagodowski joined the Mainstage cast for the revue The Psychopath Not Taken. His cast members included Kevin Dorff, Stephnie Weir, and Tami Sagher, all prominent Chicago improvisers. Preferring improvisational comedy to sketch comedy, he focused on this until 2001, where he joined the e.t.c. stage for Holy War, Batman! Or The Yellow Cab of Courage. Where Jagodowski performed alongside Jack McBrayer and Keegan Michael-Key.

The roles he has had in films and TV shows tend to be improvised, such as his supporting role in Stranger Than Fiction. Films Jagodowski has been a part of include Soul Survivors, The Ice Harvest, Close Quarters, Oz the Great and Powerful, and Get Hard. He also made appearances in the television shows Prison Break, Chicago Fire, and Easy. However, he prefers to focus on perfecting the art of improvisation to any scripted work. Jagodowski, with his comedic talent, continues to inspire and influence young Chicago improvisers every week.