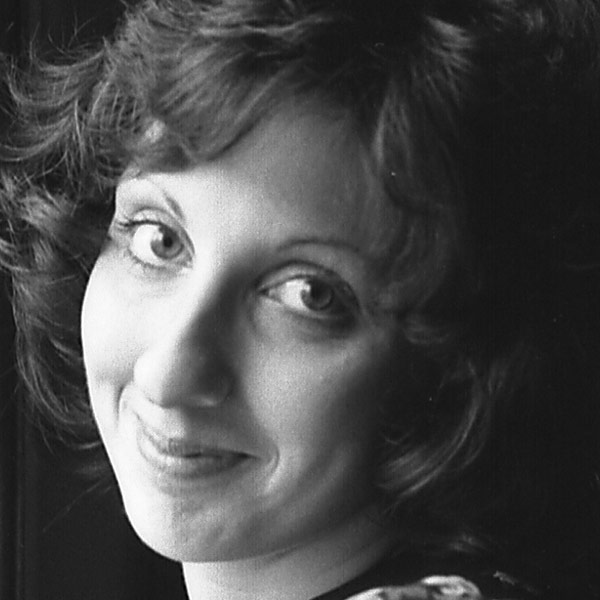 Alumna of The Second City Toronto

Appeared in over 70 episodes of SCTV

A true icon of the stage and screen, Andrea Martin began her career as a singing chicken on the Captain Kangaroo television show and has kept audiences enthralled for over forty years.

During a touring production of You’re A Good Man, Charlie Brown, she fell in love with Toronto, opting to relocate to the Canadian city and was cast in a production of Godspell that featured a then-unknown lineup of future legends: Martin Short, Gilda Radner, Eugene Levy, and music director Paul Shaffer.

A trained actor with virtually no improv experience, Martin joined Toronto’s Mainstage cast at The Old Firehall in 1975, where she performed in four revues. This led to SCTV, the legendary sketch show that also featured John Candy, Eugene Levy, Dave Thomas, Catherine O’Hara, Joe Flaherty, and Harold Ramis. It was there she was able to flaunt her many impressions but mainly starred as the leopard-print-wearing station manager, Edith Prickley. Her work on the show earned her and the rest of the writing team two Emmys.

Martin has received more Tony and Drama Desk Award nominations as a Featured Actress in a Musical than any other actress. Her Broadway debut was in 1992, in My Favorite Year. She went on to earn Tony nominations for her roles in Candide, Oklahoma, and Young Frankenstein. Finally, in 2013, Martin won a Tony for her portrayal of “Berthe” in the revival of Pippin. She has written and produced two one-woman shows, Nude, Nude, Totally Nude and Andrea Martin: Final Days, Everything Must Go! She is the recipient of both the Canada Walk of Fame and Women in Television and Film awards.

Martin’s screen credits include All Over the Guy, Club Paradise, Wag the Dog, All I Want for Christmas, Worth Winning, Hedwig and the Angry Inch, Stepping Out, The Producers, and Nia Vardalos’ record smashing My Big Fat Greek Wedding, the ensemble of which won a SAG award and a People’s Choice Award. In addition, she has lent her voice to many animated features and series, including Jimmy Neutron: Boy Genius, The Rugrats Movie, The Simpsons, Superman, Anastasia, George and Martha, and Sesame Street, for which she received a special Emmy Award.

Martin published her 2014 memoir Lady Parts to critical acclaim. In praise, Tina Fey wrote, “After reading this funny and heroically honest book, I would like to take things to the next level and marry her.”