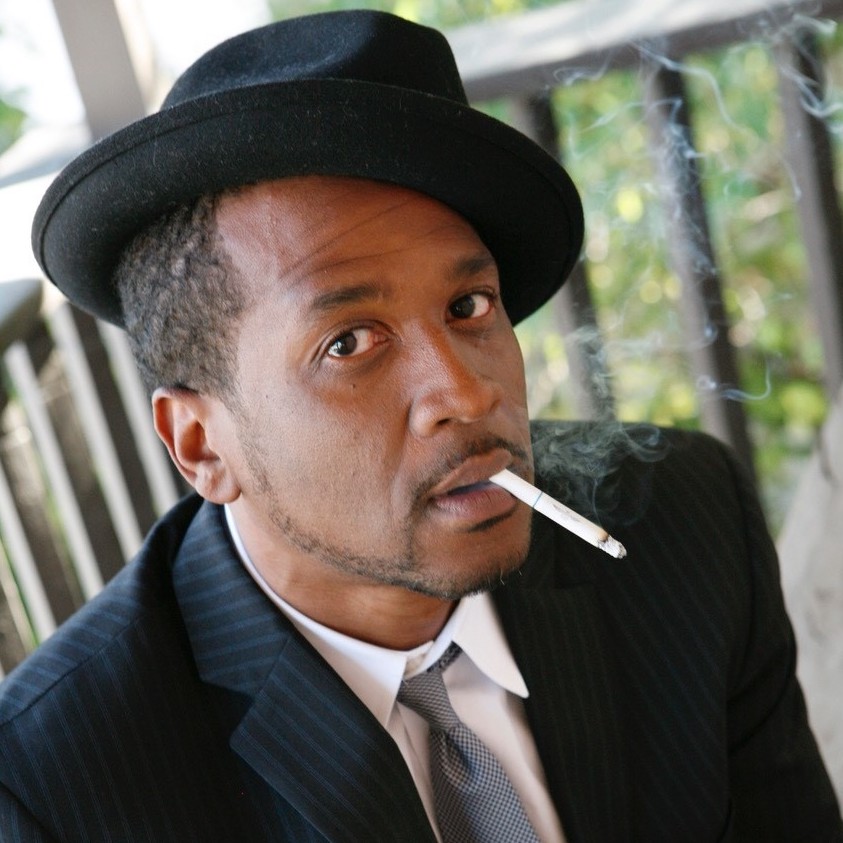 Performed at Second City in Detroit, Chicago and Toronto

JERRY MINOR (Director) Jerry Minor is thankful and prideful to be back at The Second City e.t.c. after being a member of the cast for three shows. Before that, Jerry started at The Second City in Detroit and was in the cast for two shows and then one show on the Second City Toronto mainstage, as well as a short understudy stint on the mainstage here in Chicago. Jerry has since starred in, written, directed and produced numerous television, film and stage productions, including appearing in the sketch comedy series Mr. Show with Bob and David and as a writer and feature player for Saturday Night Live. Other appearances include The Daily Show, Real Time with Bill Maher, Arrested Development, Community, Kimmy Schmidt, along with numerous other regular and re-occurring appearances. Most recent credits include writing for the Fox network puppet sketch series Let's Be Real, appearing on the NBC show American Auto and ABC's Home Economics and as a regular in the upcoming animated show Farzar on Netflix. Jerry is extremely happy to be back in Chicago to direct this wonderful cast in The Second CIty e.t.c.'s next revue.