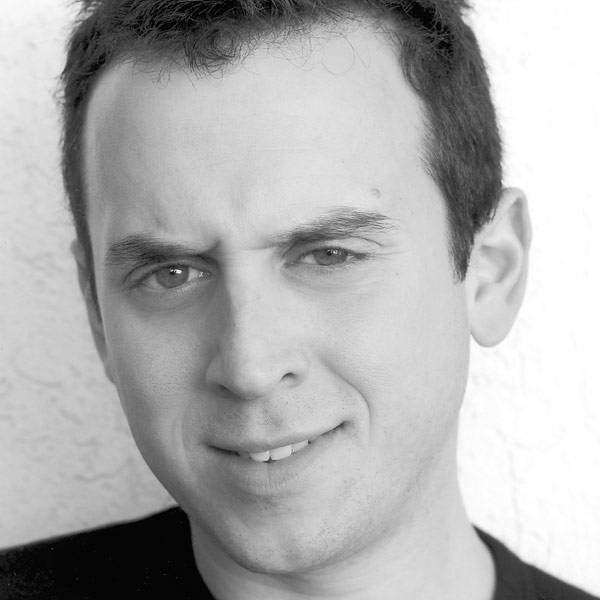 Brad is incredibly honored to be part of The Second City’s 50th Anniversary Mainstage revue, which is his fourth. Before the Mainstage, he toured with The Second City and trained at iO and The Annoyance. A founding member of comedy groups The Reckoning, Stubs, and Uncle’s Brother, Brad also makes comedy videos with his friends, like: Almost Pimps, Special Needs, and Find Money. See them at funnyordie.com. Brad thanks his family, friends, his wife Marni and Irv.