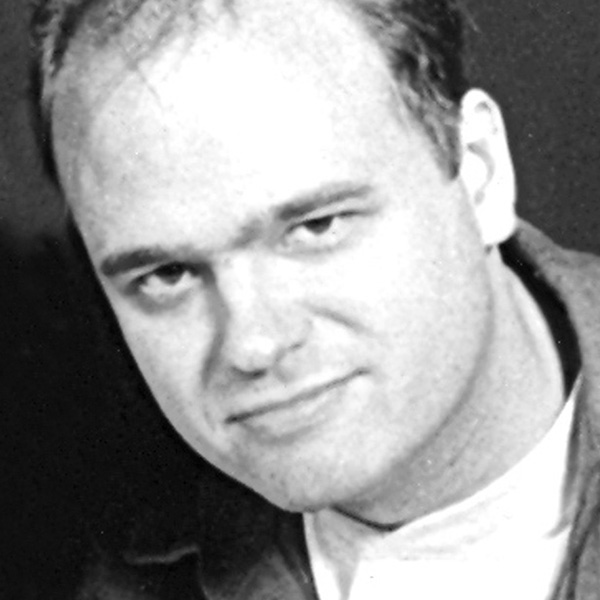 “The rules of improvisation apply beautifully to life. Never say no, you have to be interested to be interesting, and your job is to support your partners.” -Scott Adsit

Scott Adsit was born in Northbrook, Illinois, and attended Chicago’s Columbia College, where his acting teacher Sheldon Patinkin encouraged him to go to Second City. Adsit made his resident stage debut in the 1993 Second City Northwest show Casino Evil. He went on to write and perform in several seminal Second City revues between 1994 and 1998, including the legendary format-shattering Pinata Full of Bees, where he performed alongside Adam McKay, Rachel Dratch, and Jon Glaser.  Adsit won a Jeff Award for Best Actor in a Comedy for his role in Paradigm Lost, a revue which was the subject of the 1999 documentary, Second to None, which and followed the creative process of developing the show. The film featured Adsit and his cast mates Tina Fey, Kevin Dorff, Rachel Dratch, Jenna Jolovitz, and Jim Zulevic.

After Second City, Adsit went to LA started working on TV with Second City alumni Bob Odenkirk on Mr. Show, as well as with Jack Black’s band Tenacious D on the HBO show.  In 2005, Adsit got a call from former cast mate Tina Fey, saying she was working on a show and was writing a part with him in mind, so he should “keep his schedule open.” He did, and spent the next seven seasons playing put-upon producer “Pete Hornberger” on 30 Rock.