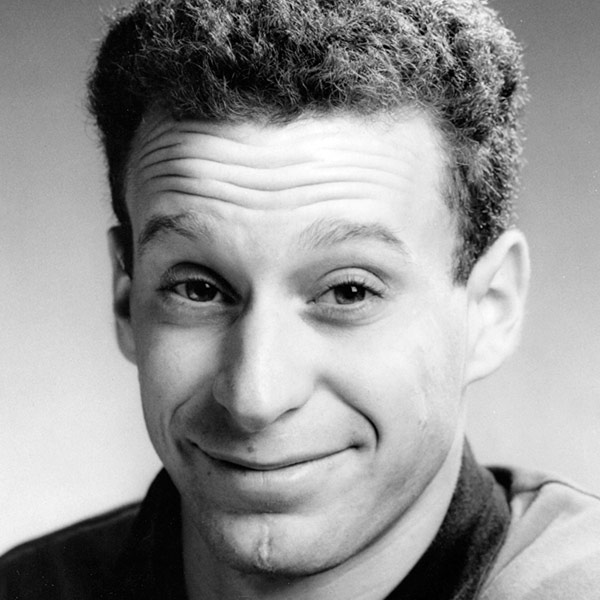 Jon Glaser, one of the performers in the classic “Piñata Full of Bees” Mainstage revue, has both written and acted in many comedic classics, from The Daily Show to Parks and Recreation. He has worked alongside fellow Second City alum throughout his career, along with other comedians such as Amy Schumer and Conan O’Brien. Throughout his career, he has done voice work for shows such as Bob’s Burgers, Aqua Teen Hunger Force, and Freak Show. Glaser has also created three television shows and has written a book, My Dead Dad Was in ZZ Top.

In high school, Glaser saw a show put on by The Second City Touring Company, which inspired him to perform. Throughout college, he dabbled in both stand-up and sketch comedy, but preferred sketch, later joining a college sketch troupe. After graduating from college, he moved to Chicago and began taking classes at the Training Center. First hired by the Touring Company, he later joined the Mainstage cast, originally as an understudy to Stephen Colbert. Once a part of the Mainstage, he starred in “Piñata Full of Bees” alongside Scott Adsit, Rachel Dratch, and Adam McKay. Glaser then moved to New York to write for The Dana Carvey Show; his replacement was none other than Tina Fey.

Glaser began his career writing more than performing, though he had guest spots on Curb Your Enthusiasm, Be Kind Rewind, and The Daily Show, and performed with Amy Poehler at the Upright Citizens Brigade in New York. He wrote on Late Night with Conan O’Brien and was nominated for an Emmy four times with the rest of the writing staff. Throughout his time on Conan, he performed many characters, of which one was the inspiration for Delocated, one of the comedy series he created.

Stemming from either a character or interest, Glaser created and starred Delocated, Neon Joe, Werewolf Hunter, and Jon Glaser Loves Gear. Within this time period, he made guest appearances on shows like Parks and Recreation and Girls. Glaser also writes for Inside Amy Schumer, where he was nominated for an Emmy in 2015, and does voice work for a variety of television shows and films, including Get Your War On.