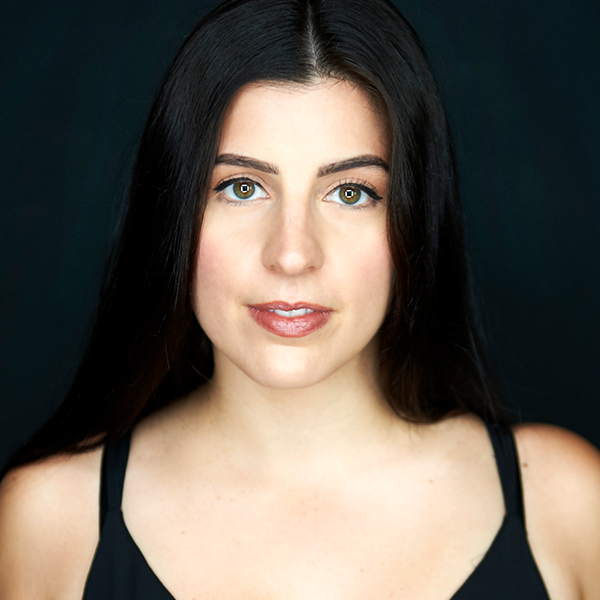 Gillian Bartolucci is an alumnus of the Randolph Academy for the Performing Arts as well as a graduate of the Toronto Second City Conservatory Program. Growing up as a competitive dancer, Gillian won many overalls and workshop scholarships allowing her to travel around Canada and the U.S. Currently Gillian performs weekly with the Canadian Comedy Award-winning sketch collective The Sketchersons, as well as with the Bad Dog Theatre’s marquee show, The Rat King. Gillian has performed in the Just For Laughs festival (Rapp Battlez), JFL42 (Rapp Battez, and New Faces: Character Showcase) and both Toronto and Montreal (Best of the Fest) Sketch Comedy festivals. Gillian has also written two one-woman shows, Full Body Pull, and The Weight of It All for Toronto Fringe, both directed by Carly Heffernan. When Gillian is not writing or performing she is teaching dance in schools and studios to just about every age!