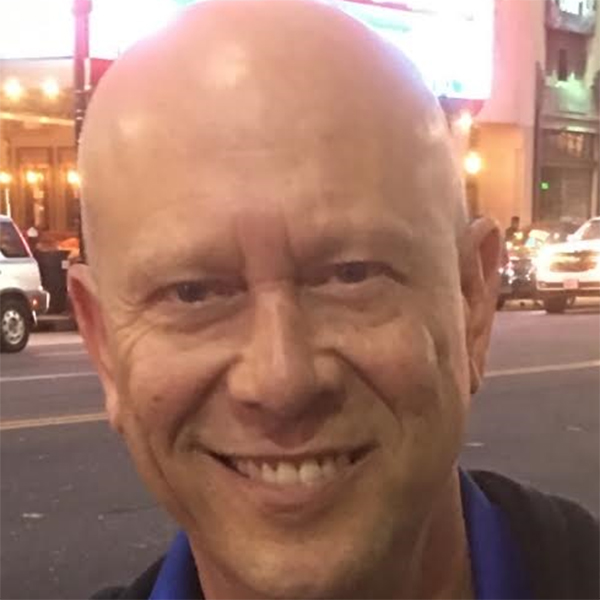 Michael is the author of Musical Improv Comedy, Musical Direction for Improv and Sketch Comedy, and How to Write Funny Lyrics. He began as a staff piano player at The Comedy Store and has since manned the keys for eclectic array of artists, including Chuck Berry, Roseanne, Wayne Brady, Jason Alexander, Sandra Bernhard and the late, iconic Kitty Carlisle Hart.

He has accompanied performers on A&E’s Evening at the Improv, Dolly! and The Tonight Show, and provided vocal arrangements for The Drew Carey Show and the Emmy Award-winning Tuesdays with Morrie. Michael orchestrated The Adventures of Rocky and Bullwinkle for Universal Studios Hollywood and wrote “Remember Tonight and Smile” for Columbia Pictures’ Punchline, starring Tom Hanks and Sally Field.

Now a longtime musician and musical director at Disneyland and The Second City Training Center Hollywood, Michael enjoys teaching musical improv and accompanying improvised shows. He grew up in Anna, Texas and trained in theater and music at the University of Texas at Austin and Pacific Conservatory of Performing Arts.