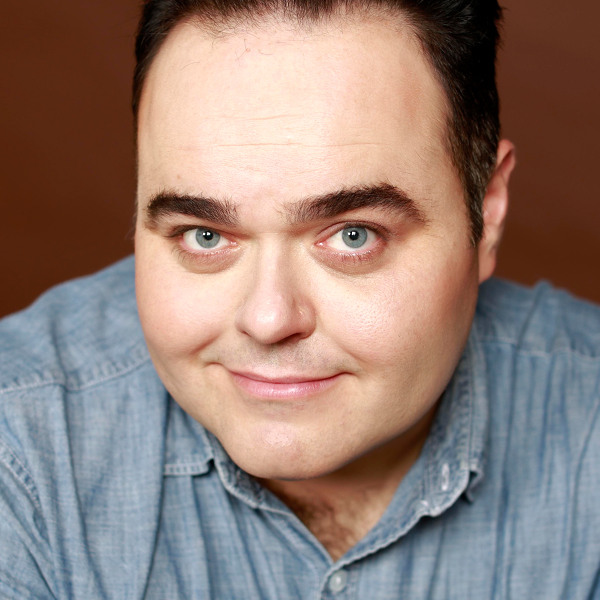 JOSH MURRAY is a comedian and writer born in Thornhill, Ontario. Before joining The Second City Touring Company, he performed a number of family shows with The Second City, including What the Elf?, Miracle on Mercer Street, Naughty Listers, Big Bad Wolf and Super Dude and Dr. Rude. He was also a member of The Second City’s Education Company, teaching and performing comedy at schools across the GTA. Over the past few years, his sketch troupe, Fratwurst, received critical acclaim for its performances at the Chicago, Montreal, New York and Toronto Sketch Festivals. He is also a producer and performer in Songbuster: an improvised musical, which impressed audiences at the Next Stage Festival and the Toronto Fringe Festival. Josh is an accomplished DJ and Puppeteer as well.