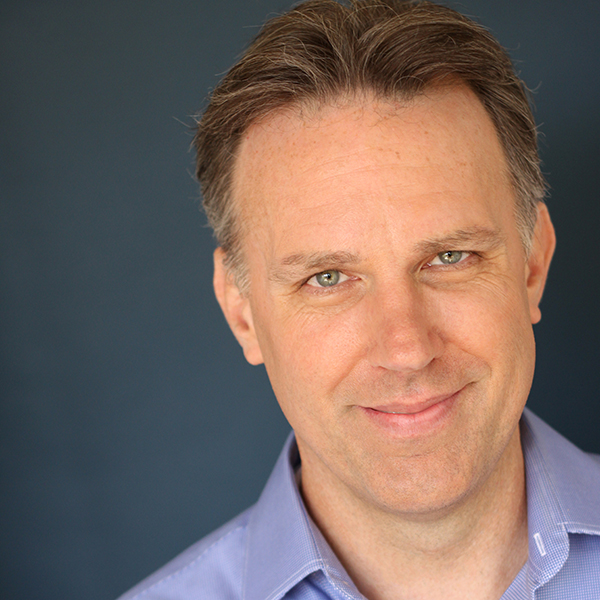 Jay will gladly talk endlessly about how much better the world would be if everyone took just one improv class.

Jay began teaching for Second City in 2010 and teaches in both the Improv and Conservatory programs. He is also a facilitator with Second City Works, teaching improv to business professionals in order to drive behavior change.  Previously, he was on faculty at The Second City Chicago, iO Chicago and ComedySportz Chicago.

He is the co-host of “Improvcast with Jay and Landon,” and currently performs around town with the group Zer0 H0ur with Bill Chott and Jay Sukow, as well as the monthly show Improv Famous.

He has performed professionally for over 25 year and got his start on the stages of The Second City Northwest, where he spent two years performing both original and archived material. He has also been on several improv and sketch comedy teams, too numerous to mention.

He has taught and performed improv and sketch comedy throughout the world, including the BIG IF4, Copenhagen International Impro Festival, Edinburgh Festival Fringe, and the Del Close Marathon. He has been on several podcasts including “Tales from the Teacher’s Lounge”, “Improv Yak”, “Improv Nerd with Jimmy Carrane” “ADD Comedy with Dave Razowsky” and was featured in the improv documentary “Whether the Weather.”

He is a graduate of the Second City Conservatory, Second City NW Conservatory, and the training centers of iO Chicago and ComedySportz Chicago. He has trained with Stephen Colbert, Steve Carell, Jon Favreau, Del Close, Keith Johnstone, Mick Napier, Jeff Michalski and many more.

Jay currently resides in Los Angeles with his wife, two kids and dog and does not miss Chicago winters. At. All.