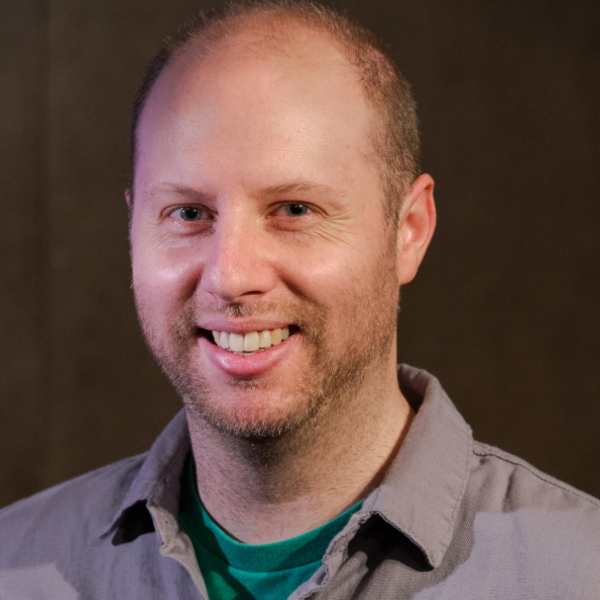 Originally from Australia, Nick is now one of the longest-serving stage managers at The Second City Hollywood and is well and truly at home in LA now. He is always running shows around town or on tour with The Second City. He is also the technical supervisor at a number of venues including the Stella Adler Academy of Acting.
A graduate of iO West, when he's not running shows he is an actor, comedian, musician and theater designer