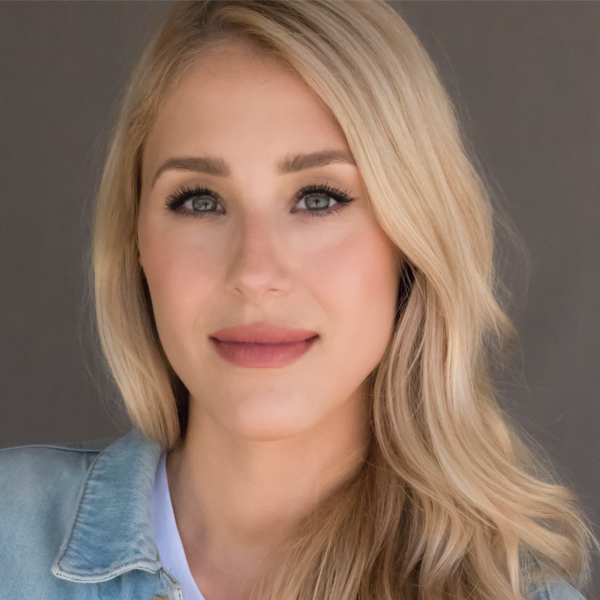 Lisa Gilroy is two-time Canadian Comedy Award-winning improv and sketch comedian; She is an alumna of The Second City's National Touring Company (Toronto), as well as Toronto's award-winning sketch troupe The Sketchersons. Lisa has been featured in JFL42’s New Faces character showcase and is a current long form ensemble member on " Bandwagon" at The Second City Hollywood.