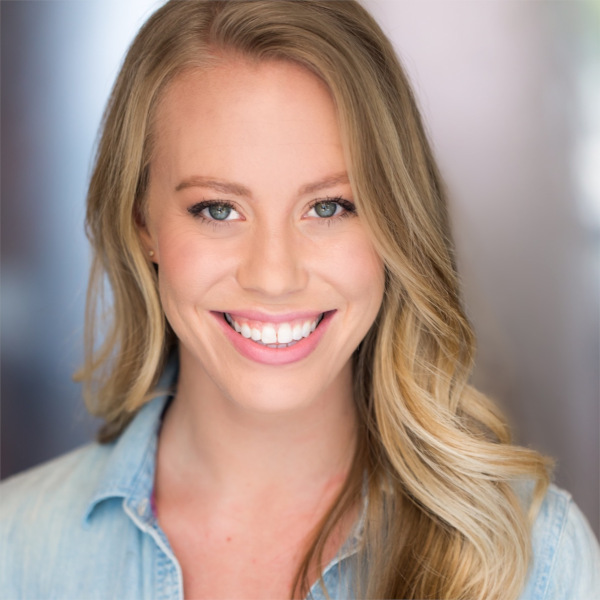 Jacqui Bloom (ENSEMBLE) is an actor and improviser originally from Granite Bay, California. She fell in love with the stage at four years old and has been playing pretend ever since. She’s often been called dramatic but she for sure takes it as a compliment.

Jacqui (somewhat) recently graduated from TX State University with a BFA in Musical Theatre, and though she still sings and dances down grocery store aisles, she is focusing mainly on a career in comedy and television. She’s been spotted doing sketch work on Jimmy Kimmel Live!, recreating brutal murders on Investigation Discovery shows, and dancing alongside Jack Black in the movie “Bernie”.

She’s excited to be graduating from the Conservatory at Second City, and performing with the House Ensemble “Bandwagon”.
IG: @jacquibloom