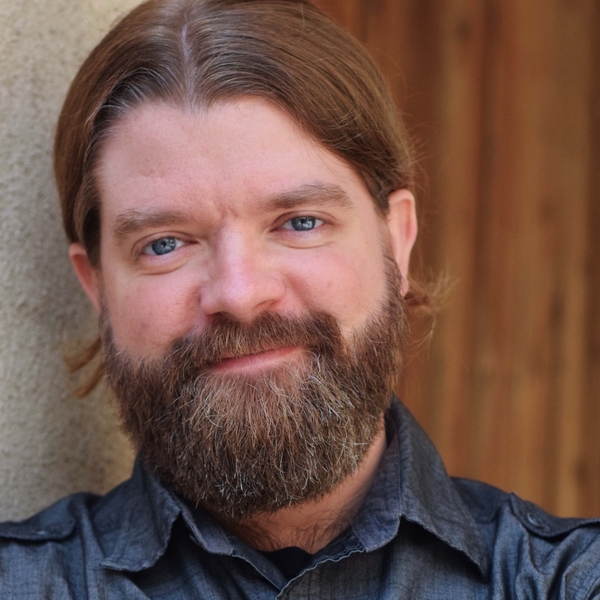 Grady James Welch is a graduate of the Second City Hollywood Conservatory, Long Form Program, and iO West Training Center. He performs regularly with the Really Awesome Improv Show at Second City, and the sketch team Octopus City at ACME Comedy Theater. He sings in the heavy metal comedy band Hell Kross. He has on-camera commercial representation with CESD. He would very much like to be the spokesperson for your revolutionary product. Follow him @shadygradyjames on IG and @gradywelch on Twitter.