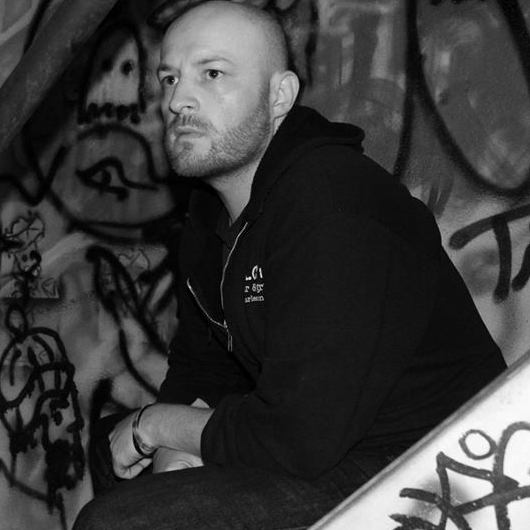 BENTLEY HIBBARD (Stage Manager) is a native of Charleston, SC and current resident of Los Angeles. He began working for The Second City in Chicago and has stage managed Second City’s national touring companies RedCo & GreenCo, A History of Chicago, It’s Always Legal to Laugh and  numerous other productions. Additional stage management credits include work with iO Chicago, Stage 773, Theatre 99 and The Annoyance. He is also a writer, director, cinematographer and musician with recent highlights including cinematography on the award-winning short film Embedded and the Chris Redd music video Anxiety.