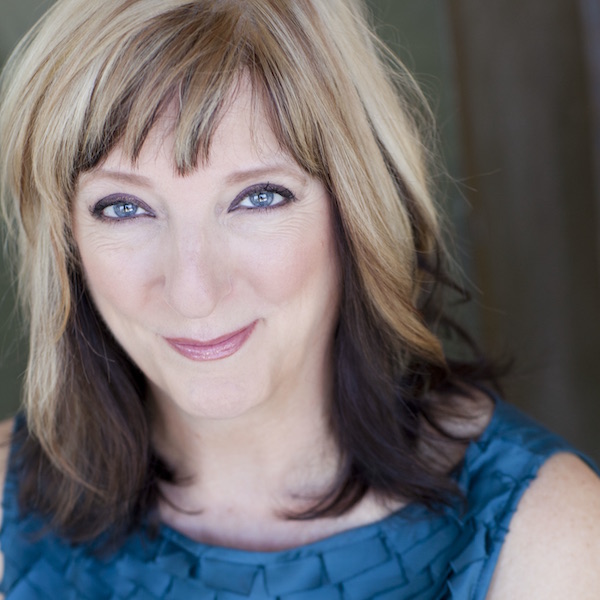 Lisa McQueen (Musical Director) Second City Musical Director credits include the Touring Company, two revues written for Atlanta's Alliance Theater, Red Scare at Denver Center for Performing Arts, the Holder Festival (Barbados) and Boom Chicago (Amsterdam). She also has been an Ensemble Member / Musical Director at Annoyance Theater for 20 years, has composed the musicals Tippi: Portrait of a Virgin, President Bush is a Great Man, The Invention Show, Kink, Swear Jar & 40 Whacks among others. Regional credits include Chicago Shakespeare Theatre’s How Can You Run with a Shell on Your Back?, Hamlet! The Musical and People vs. Friar Tuck, Romeo & Juliet, the Musical; and the Victory Gardens and Off-Broadway productions of Wild Men! both starring George Wendt.  She performed choreography duties for the recent Second City revues America - All Better!, Rod Blagojevich Superstar and Rush! The Musical.  Lisa also performs with the Jeannie Tanner Jazz Quartet and The Rolling Clones, a band dedicated to the music of the Rolling Stones, the greatest rock band in all history.