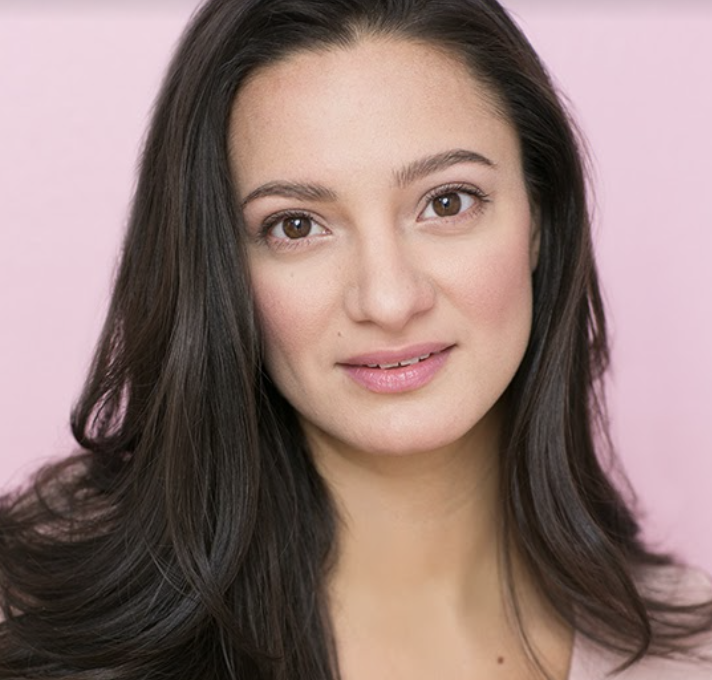 Karla Serrato (Holly) (she/her) is a Chicagoan born and raised. Karla has been singing, acting, and dancing on Chicago stages for far longer than she will divulge. She was last seen on stage at Laugh Out Loud Theatre as Molly Moss in Murder, She Gloat. Last seen on TV as Sarah in Chicago Fire. Recently heard narrating ReCognition: Oxygen Debt Part 1, on Audible and co-hosting on her comedy podcast, Potty Mouth Poopcast. Karla is a graduate of the Second City Conservatory and is very excited to be making her UP Comedy Club debut working with such hilarious and wonderful humans. Karla is a proud member of SAG-AFTRA and represented by Gray Talent Group. She would like to thank her family for always being so supportive. @Karla__Serrato