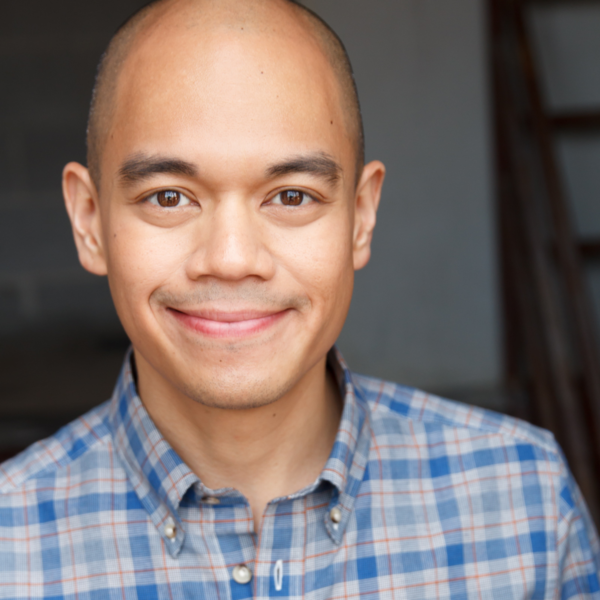 Jonald Jude Reyes is a writer, performer, and director from Chicago by way of Rutgers University in New Jersey. He has trained at The Second City, iO, Annoyance, Chicago Dramatists and the Neo-Futurists. As a director, Jonald was honored to be named Chicago Reader’s “Best of Chicago” Best Stage Director in 2016. He was a member of the Directors Lab at Lincoln Center Theater (2017) and DirectorsLabChicago (2016). His recent directing credits include The Second City Touring Company; Stir Friday Night's We Are Asian. We Do Comedy. (Steppenwolf Theatre's LookOut Series); Hyde Ya Kids, Hyde Ya Park (The Revival); and the 30th anniversary of “Splatter Theater” (Annoyance). He has been the Assistant to the Director for Do You Believe In Madness? (The Second City's 108th Mainstage revue); The Second City's Left Leaning and Always Right (Berkeley Rep); and Generation Gap (Kennedy Center). Jonald is on the Steering Committee for DirectorsLabChicago and is an Associate Artistic Director at The Revival. He is also a founding member of Stepping Stone Theater. More info at jonaldjude.com.