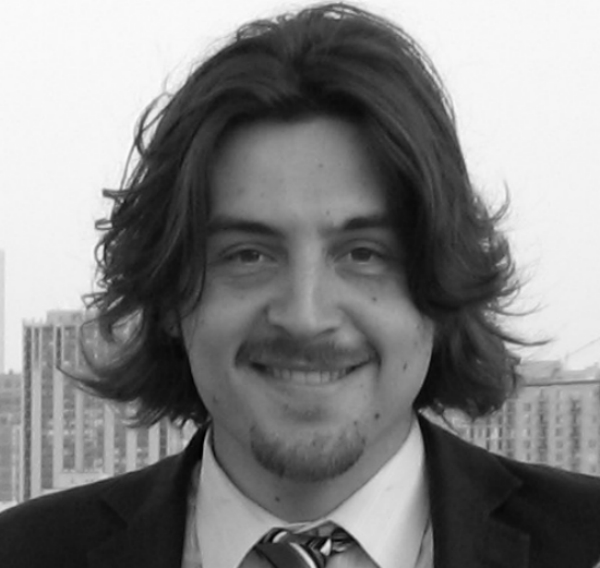 Jesse Case has served as musical director for four revues with Second City, most recently A Red Line Runs Through It on the ETC stage. Other projects with the building include The Second City Guide to the Opera with Lyric Opera of Chicago (composer/co-writer). He's made music and sound for a wide variety of short films, pilots, theatrical productions, web series, and documentaries, and his production credits include a bloated, overindulgent rap album by T.J. Miller for Comedy Central Records. Hear it all at www.iamjessecase.com. Love and gratitude to his wife Stephanie.