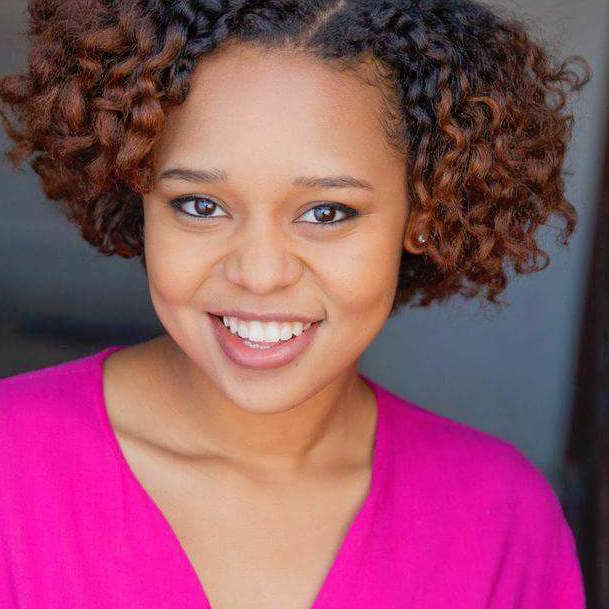 ASIA MARTIN (Ensemble) (Pronouns: She/Her/Hers) is absolutely thrilled to be performing with The Second City! Originally from Washington, D.C., she moved to Chicago to pursue acting and comedy. Upon graduating from DePaul's Theatre School in 2015, she has done shows and readings at Steppenwolf, Victory Gardens, Timeline, Court, The Playground, The Crowd, The Revival, The Annoyance and Goodman Theatre. Catch her around town doing stand-up about her cats, partying with her spoken word improv troupe, PREACH, and making funny sketches with Huggable Riot. She sends love and kisses to her cute little mom, Alesha.