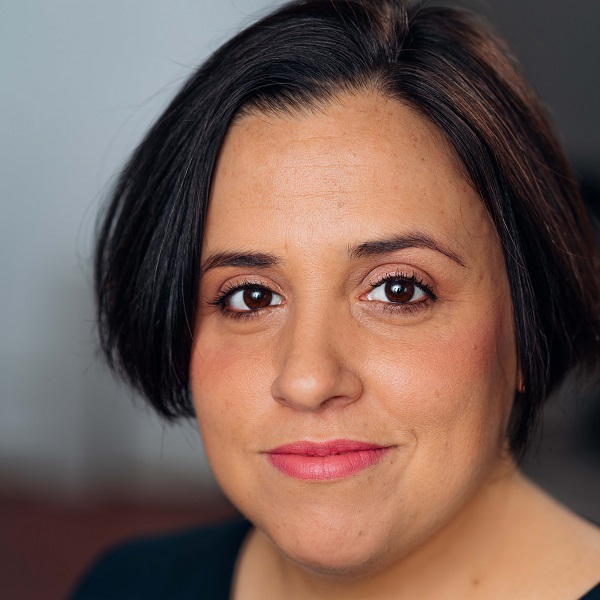 ALEX BELLISLE (Ensemble) is thrilled lo be working on She The People! A Chicago-based actress and comedian, Alex Is one-half of the improv and sketch duo Girlish, which has performed around the country, including at the New York International Fringe Festival with their self-titled show. Other credits Include The Best of The Second City, Feminine Wilds, PANTS!, No Selfie Control and Just Being Honest. Alex can be seen performing with various improv groups around Chicago, Including Gone Gone at The iO Theater. Alex would like to thank her family and her personal graphic designer and wife, also named Alex (you're welcome).