Congratulations to the Second City alumni who were recognized by the Critics Choice Association and the HFPA this year:

(Also… the pilot episode of five-time 2022 nominee "Succession" was directed by Adam McKay!)

McKay recently opened up about his early days and time at The Second City in Vanity Fair, with some extra insight from our own Kelly Leonard. Here's what the future Oscar winner looked like back in 1995 when he was in our Touring Company along with Steve Carell (plus Mark Levenson, Theresa Mulligan, Jon Glaser, Nancy Walls Carell, David Koechner, and Tim Meadows). 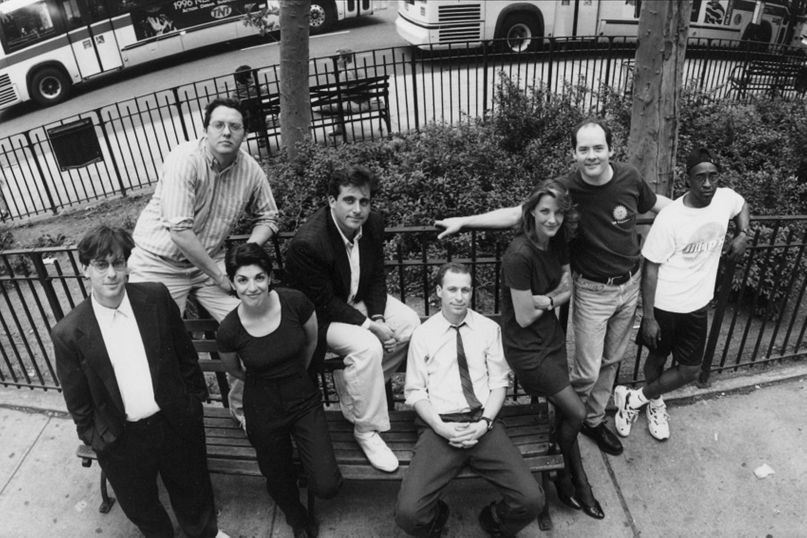