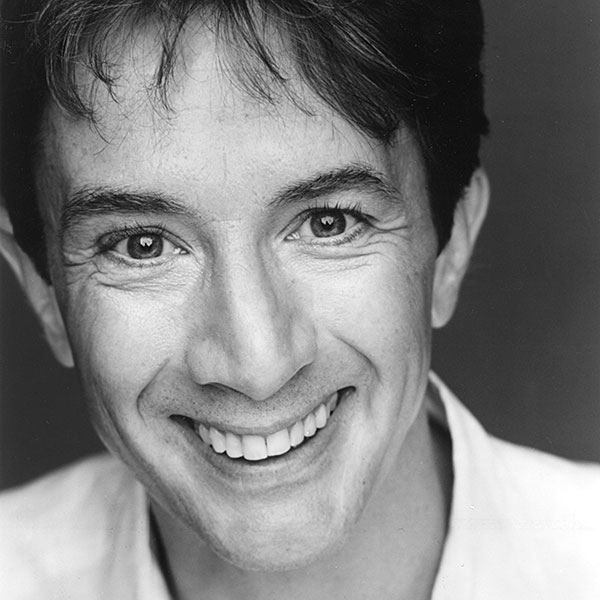 Was a cast member of both SCTV and SNL

Given “The Order of Canada,” the nation’s highest honor

One of the kindest humans to ever work in show business

Martin Short has maintained a prominent legacy as an accomplished actor of screen and stage, both in comedic and serious roles. Born in Hamilton, Ontario, Short started his career by studying for a degree in social work, but when he landed a role in a 1972 Toronto production of Godspell, a show that also featured Andrea Martin, Gilda Radner, and Eugene Levy, he turned his attentions to acting. In March of 1977, he joined the Toronto Second City stage, taking over for John Candy in The Wizard of Ossington, Toronto’s ninth revue.

He joined the cast of SCTV later in its run, where he was known for characters like “Ed Grimley,” defense attorney “Nathan Thurm,” and songwriter “Irving Cohen.”

Coming to the cast of SNL in 1984, Short was able to showcase the characters he had developed with SCTV. Short then branched out into feature films, starring in comedy classic Three Amigos!, with Steve Martin and Chevy Chase and as a wedding planner in the hit Father of the Bride.

Short, a fan of Frank Sinatra since childhood, made it to the Broadway stage in 1993. He starred in a revival of The Goodbye Girl, which earned him a Tony Award nomination. Short also achieved one of his early dreams the following year, when he launched his own syndicated talk show. He then went back to Broadway to star in the 1999 revival of Little Me, winning a Tony award the next year. Short brought Jiminy Glick, one of his old characters, to his one-man Broadway show Martin Short: Fame Becomes Me.

In April, 2012, CBC aired the special I, Martin Short, Goes Home. Co-executive produced by Andrew Alexander and also featuring Fred Willard, Robin Duke, Andrea Martin, Joe Flaherty, and Eugene Levy, the film was “a journey through the life and mind of Martin Short. And some of it is even true.”

Short currently tours with Steve Martin in their variety show, “See Them Before They Die!”. His memoir, I Must Say: My Life As a Humble Comedy Legend, was published in 2014, and he sits on the advisory board of the Harold Ramis Film School.

“I would not say that my work at Second City had intellectual appeal as much as more of a clown quality.” -Martin Short