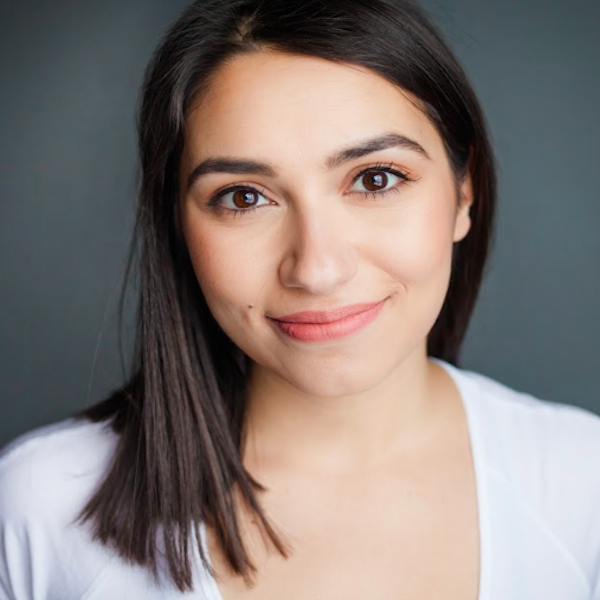 SHADEE VOSSOUGHI (Ensemble; Pronouns: She/Her/Hers) is so excited to be a part of this year’s Black History Month Show! Shadee is an improviser and actress originally from Portland, Oregon. After receiving her BFA in Acting, she moved to Chicago to do the funnies (but also the cry-ies- she loves to cry). Shadee was a recipient of Second City’s 2018 Bob Curry Fellowship and currently performs improv and sketch comedy all over Chicago! She can be found at CiC Theater performing with improv team Phantom, and at iO Theater with Harold team MacBeth and the weekly show, The Scene! Instagram: shadeev Twitter: @shadee_v