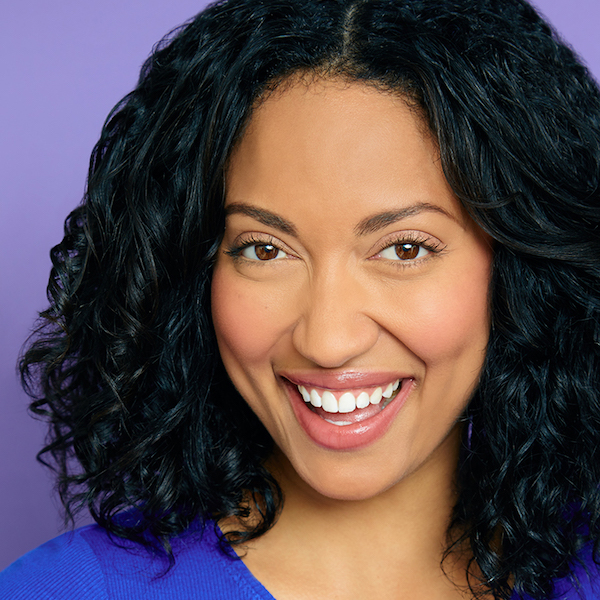 Performed on Chicago’s Mainstage, e.t.c., UP Comedy Club and with Second City Theatricals

Appears as a Citizen Journalist on The Opposition with Jordan Klepper

Actress, improviser, and singer Niccole Thurman spent years at The Second City, where her credits included runs with Second City Theatricals in Let Them Eat Chaos and America: All Better at Woolly Mammoth  in Washington D.C., the latter of which was a 2014 Helen Hayes Award nominee. Thurman stepped into roles on the Mainstage and e.t.c. as a company understudy and performed in UP Comedy Club's What the Tour Guide Didn't Tell You and The Second City's Incomplete Guide to Everything.

Thurman currently appears as a Citizen Journalist (along with Tim Baltz and Laura Grey) on Comedy Central's The Opposition w/ Jordan Klepper.