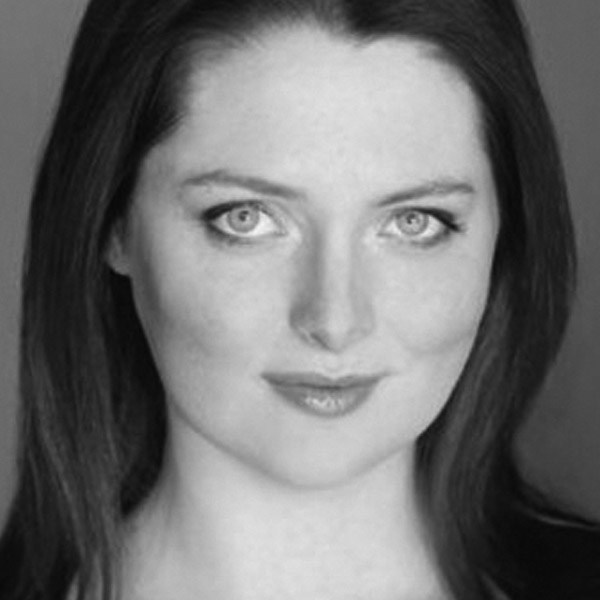 One of Second City’s youngest hires ever

Alum of both the Toronto and Chicago Mainstages

An alumna of two Second City Mainstages, Canada native Lauren Ash wrote and performed in Tip of the Melting Iceberg, Bird Flu Over the Cuckoo's Nest, and The Second City: Reloaded (directed by Mick Napier) for Toronto before moving south to be part of America: All Better! and Taming of the Flu in Chicago.

Having trained at The Second City Training Center as a teenager, Ash has the distinction of being one of the youngest hires ever at The Second City, along with Mike Myers. She has gone on to won multiple awards for her talent. Ash is a two-time Canadian Comedy Award winner for Best Female Improviser, won the award in 2012 for her performance on Almost Heroes, and won Best Comedic Play in 2008 and Best Sketch Troupe in 2006.

In 2013, Ash joined the cast of ABC’s Super Fun Night with Rebel Wilson, and took on the role of “Dina” on the hit show Superstore in 2015. Her other credits include Comedy Central’s Another Period, Paul Blart: Mall Cop 2, Scare Tactics, The Dating Guy, and Howie Do It.