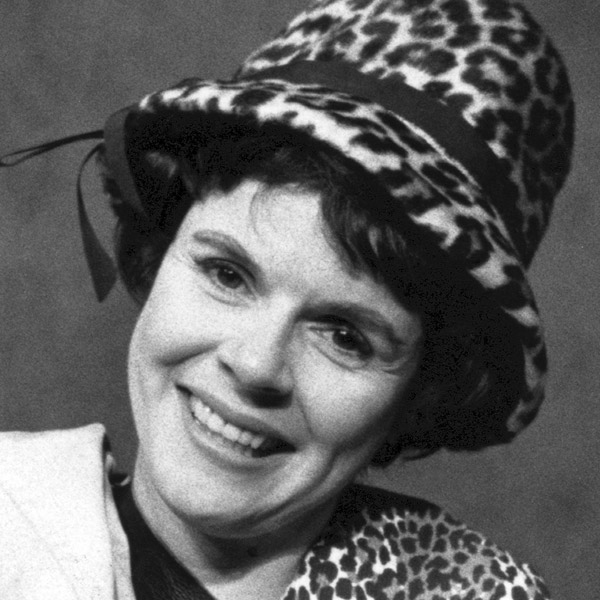 Performed with The Second City in London during the early 1960s

In 1961, Kolb moved to Los Angeles to appear on the CBS sitcom Pete and Gladys. She went on to enjoy long career in entertainment, most recently appearing in Jeff Garlin's film I Want Someone to Eat Cheese With, as well as Christopher Guest's A Mighty Wind.