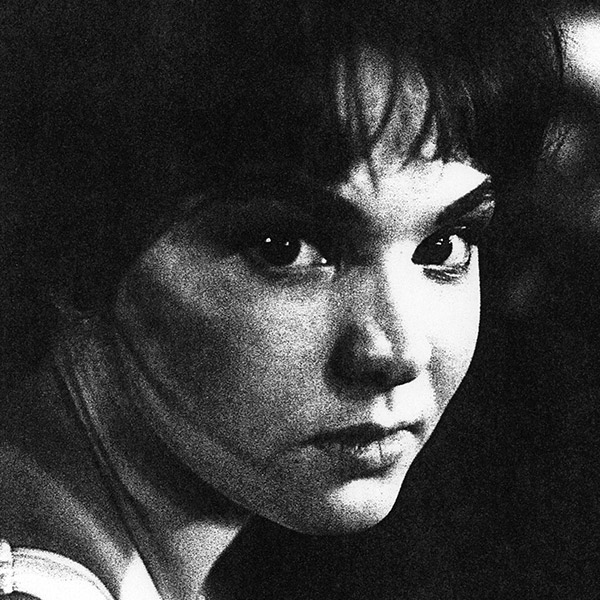 The very first show ever performed for an audience at The Second City, which opened with Harris in a spotlight singing “Everybody’s in the Know”

Earned a Tony nomination for her Broadway debut in From The Second City, appearing with Alan Arkin and Paul Sand

Had the lead role of the Richard Rodgers and Alan Jay Lerner musical, On a Clear Day You Can See Forever, written with her in mind.

Barbara Harris maintained her status as one of the founders of modern improv with a substantial career onscreen and onstage. She started as one of the legendary Compass Players, alongside Mike Nichols, Elaine May, Ed Asner, and her then-husband, Paul Sills.

Sills went on to co-found The Second City, where original cast member Harris appeared as the theater’s very first performer in the very first show on December 16th, 1959. The show opened with Harris appearing in a spotlight, singing “Everybody’s in the Know.”

Soon achieving widespread acclaim, Harris moved to New York and was featured in a variety of stage productions, including On a Clear Day You Can See Forever, Oh Dad Poor Dad, Mother Courage, and The Apple Tree, for which she won her a Tony in 1967.

When not on Broadway, Harris established herself in Hollywood, starring in A Thousand Clowns,  Oh Dad, Poor Dad, Mamma's Hung You in the Closet and I'm Feelin' So Sad, The War Between Men and Women, Nashville, Freaky Friday, Family Plot, Plaza Suite, Movie Movie, The Seduction of Joe Tynan, The North Avenue Irregulars, Second-Hand Hearts, Peggy Sue Got Married, Dirty Rotten Scoundrels, and Grosse Pointe Blank.

She earned an Oscar nomination for her work with Dustin Hoffman in Who Is Harry Kellerman and Why Is He Saying Those Terrible Things About Me? As for television, she appeared on Alfred Hitchcock Presents and Middle Ages.