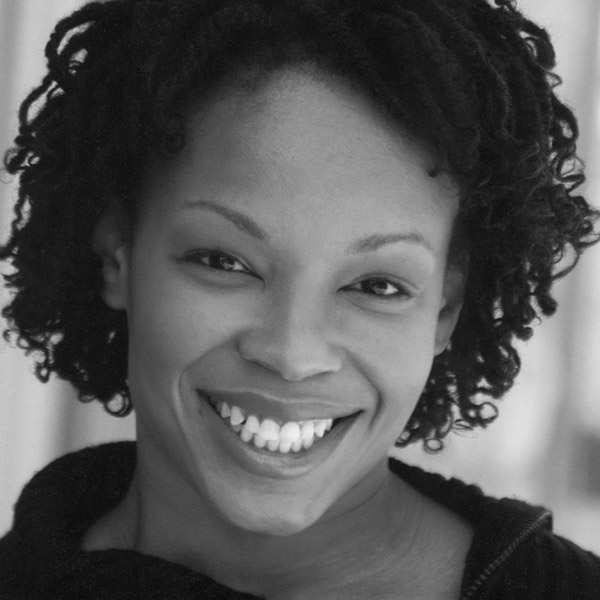 Writer and on-air personality for Late Night with Seth Meyers

Nebraska native Amber Ruffin got her start doing community theater and improv in Omaha, but her talent soon earned her spots on bigger stages, including Boom Chicago in Amsterdam, iO , and The Second City, where she was a member of the Touring Company before joining the Mainstage for the 94th and 95th revues, Between Barack and a Hard Place and No Country for Old White Men.

In 2014, Seth Meyers personally asked Ruffin to join the inaugural writing staff for his new NBC show Late Night With Seth Meyers. In doing so, Ruffin became the first African-American woman on the writing staff of a late-night network talk show. Ruffin quickly established herself as a key voice both in the writers’ room and on-screen, with recurring segments “Amber Says What?” and “Jokes Seth Can’t Tell.” She was one of several staffers chosen by Meyers to write for the 2016 Emmy Awards, which he hosted.

Ruffin has also appeared on Key and Peele, writes for Comedy Central’s Detroiters with Sam Richardson and Tim Robinson, and has narrated several episodes of that network’s audience favorite Drunk History. Ruffin, Meyers and Lorne Michaels are in development on an NBC series titled Going Dutch, based loosely on Ruffin’s time living in Amsterdam. She will serve as co-executive producer.

She was nominated for both a 2017 Emmy Award and Writers Guild of America award for her work on Seth Meyers.

“From where I stand, I see so many people who should be in writing rooms or on television shows that aren’t, and it’s maddening. I realize that it might be part of my future to close this gap, and I would be thrilled to do that.” -Amber Ruffin