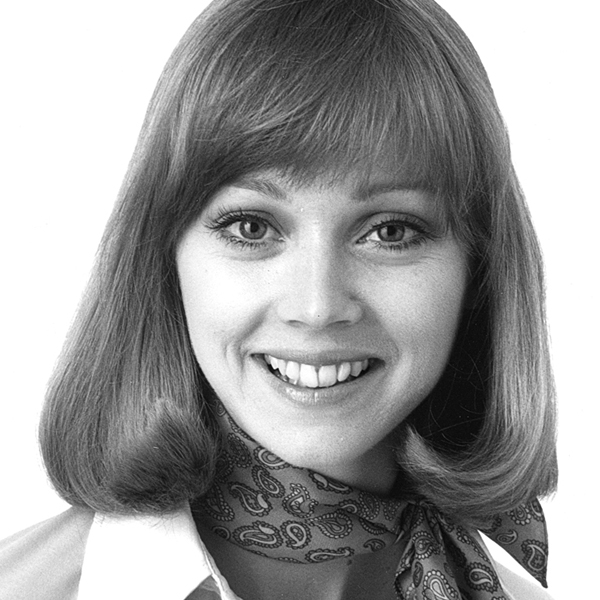 Won and Emmy and two Golden Globes for Cheers

Starred in The Brady Bunch Movie, directed by Betty Thomas

In 1975, Long began writing, producing, and co-hosting the television program Sorting It Out, which went on to win three Regional Emmys. She landed her first big role in 1979 in the TV movie The Cracker Factory starring Natalie Wood. Long went on to guest star on Family, Trapper John M.D., and M.A.S.H.. In 1980 she started appearing in feature films such as, A Small Circle of Friends, Losin’ It, and Night Shift.

At this point in her career, Long was already renown for her role on Cheers, in which costarred fellow Second City alum George Wendt, though she left after season five. While simultaneously appearing on Cheers, she continued starring in several motion pictures. In 1984, she was nominated for a Best Leading Actress Golden Globe for her performance in Irreconcilable Differences. She then starred in a series of comedies, such as The Money Pit, Outrageous Fortune, and Hello Again.

Long’s first post-Cheers project was Troop Beverly Hills, a comedy feature film co-starring Betty Thomas, though she soon returned to television for the ABC miniseries The Lives of Truddi Chase, receiving critical acclaim. In 1992, Long starred in Fatal Memories: The Eileen Franklin Story, a television drama. She also appeared in A Message From Holly. Long returned to Cheers for the season finale in 1993, and guest-starred again as “Diane” in the spin-off series Frasier, both projects earning her an Emmy nomination, and the latter a win.

Long appeared as “Carol Brady: in the 1995 hit film The Brady Bunch Movie, a campy take on the popular television show directed by Betty Thomas, appearing in the later sequel as well. She went on to appear on the films Sabrina the Teenage Witch, Vanished Without a Trace, and Dr. T and The Women, and the television series 8 Simple Rules, Yes Dear, Strong Medicine, Boston Legal, and Modern Family.

In 2016, Long produced and starred in the feature film Different Flowers.