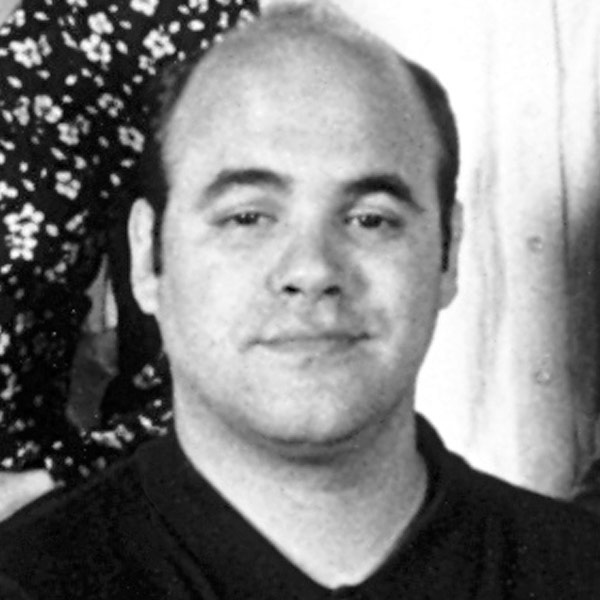 Ian Gomez was born in New York, New York, and moved to Chicago in the early 1990s to study comedy and work at The Second City.  He started working in the Second City Box Office and performing at IO before landing a resident stage in 1991 at Second City Northwest, where he worked with Stephen Colbert and Nia Vardalos, whom he married in 1993 while the two were working together on the e.t.c. stage in Cardinal Knowledge or Felonious Monks.

Gomez’s first TV break came when he was cast as “Larry Almada” on The Drew Carey Show, co-starring Second City alum Ryan Stiles. Carey and Gomez would team up again in 1999 on the show Whose Line is it Anyway?

For some, he is best known as “Javier Clemente Quintata” on Felicity. He is also well known for his role as “Andy Torres” on Cougar Town and “Snapper Carr” on Supergirl. He starred in the 2002 Alanis Morissette video “Clean Hands.” Gomez’s film credits include roles in Rookie of the Year, My Life in Ruins, and the 2002 hit My Big Fat Greek Wedding, which was written by Vardalos and based on their real-life relationship. John Corbett played the role inspired by Gomez, who instead played the role of the best man. Produced by Rita Wilson, the film became the highest-grossing romantic comedy of all time.

He and his wife also combine their love of food and performing by by co-presenting on The Great American Baking Show, an adaptation of the hugely popular Great British Bake-Off.

“We come from Second City, where you’re taught if you make your fellow stage partner look good, that makes you look good.” -Ian Gomez

“Once you lose that fear, good stuff can happen because you’re not in your head about whether it will suck.  Once you don’t care and accept that it will probably suck, then it probably won’t suck.” -Ian Gomez