Just a few hours after his monumental visit to The Second City and Harold Ramis Film School, Eugene Levy and the cast of Schitt's Creek greeted the first of two sold-out crowds at the Chicago Theatre for a spirited, revealing, memorable session of behind-the-scenes dish from the hit show. Catherine O'Hara, Annie Murphy, Emily Hampshire, and Noah Reid dished as  co-creator, showrunner, and next-gen genius Dan Levy moderated Schitt's Creek: Up Close & Personal, which could not have been any up-closer or personal-er.

Here are 13 of our favorite takeaways from the night.

1. Sometimes, the secret of Catherine O'Hara’s patented wig fortitude is to put them on sideways. Or backwards. (Or onwards and upwards?)

2. Annie Murphy finds Alexis’ vocal and physical stylings to be like a vacation for her body. T-Rex playing the piano at an old-timey saloon > hard work.

3. Noah Reid arranged THAT SONG all by himself, and listening to it for the first time left Dan Levy sobbing alone in the dark for hours. SAME.

7. Dan guzzled half a bottle of Prosecco at lunch before shooting his "Simply the Best" dance...and didn’t know the full version was excruciatingly longer than the radio edit. (Next time, maybe don't wear leather when choreography is involved?)

8. Annie was the first one cast, which happened right after bombing an audition for a TV adaptation of a 2005 Keanu Reeves movie. Always fail up.

9. Noah hadn’t watched a single episode of Schitt's Creek before his audition midway through the third season.

10. If he could play a different character on the show, Eugene would play Stevie--so he could sit on a stool all day and never have to worry about learning blocking.

11. Eugene has adapted the Johnny Rose haircut for his own personal look...and regrets not knowing earlier in his life that his hair could be so positively impacted by a side part. 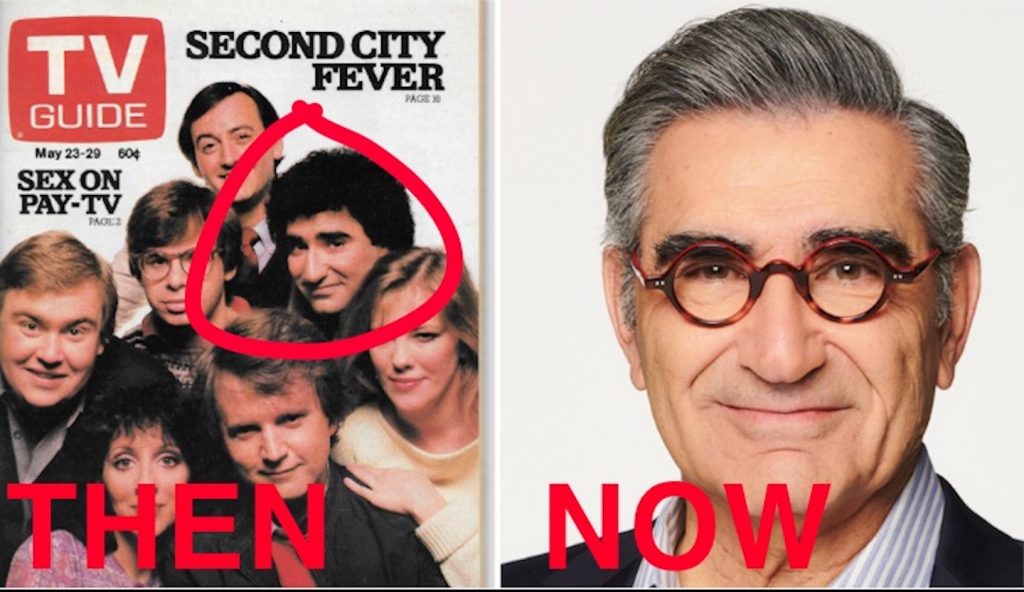 13. And finally, the whole cast lives for the fan art. Thanks, internet! 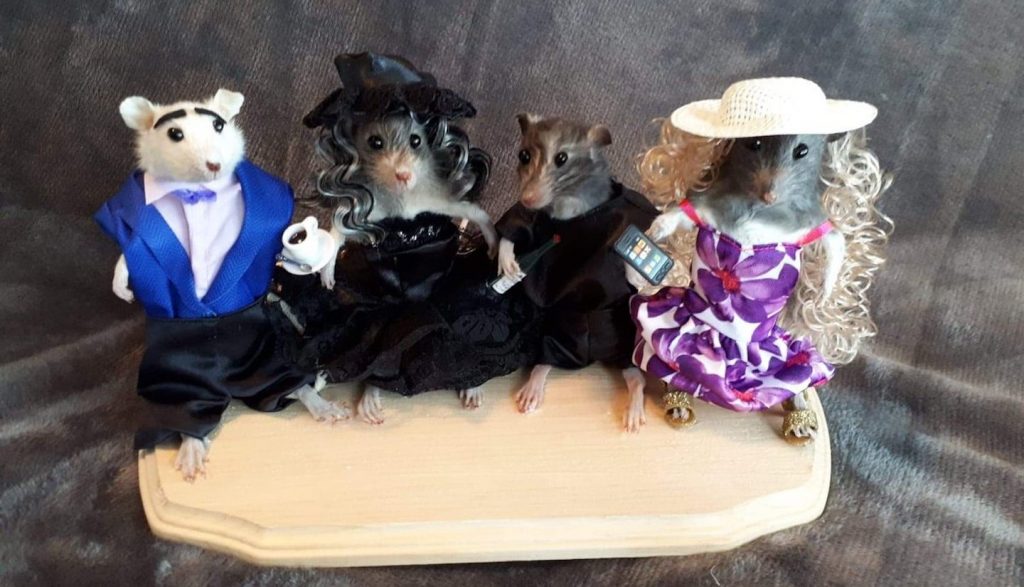