We’ll bet you 72 cents on the dollar (or much, much less!) you’ll cheer for this sketch show entirely created, designed, and performed by the fearlessly funny women of The Second City! This mimosa-and-madness-fueled foray roasts the patriarchy, taking on everything from having it all...to having that sick feeling your government is trying to send you back to the Middle Ages. It’s time for women everywhere to collectively reclaim comedy!

100 minutes with a brief intermission.
This show is Rated: R 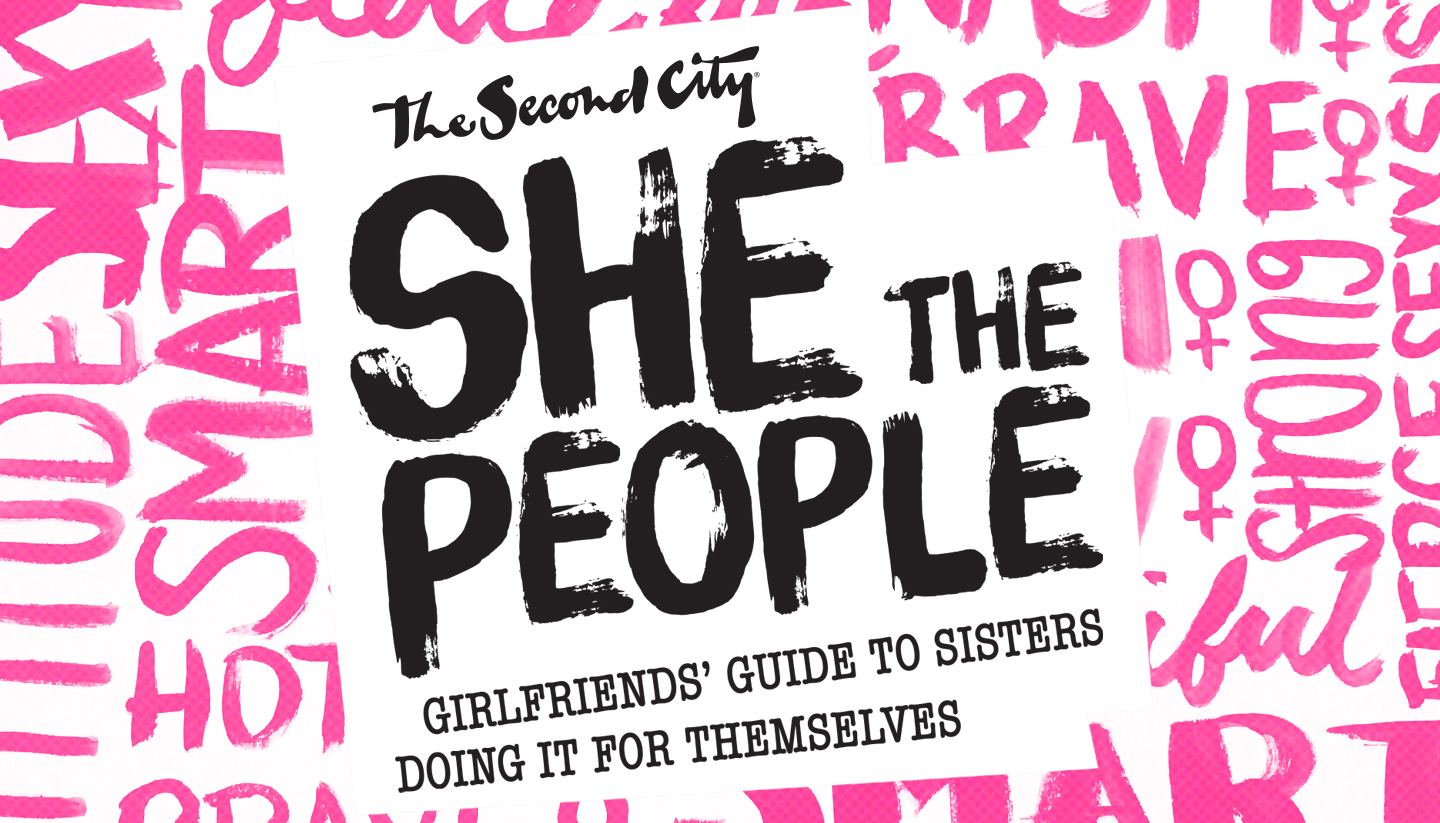