Hot off winning the title of “Best Virtual Live Comedy Experience” from Chicago Magazine, the comedy game show Wisecrackin’ will host an in-person/virtual hybrid show. Created by Chicago comedian and Second City faculty Angie McMahon (featured guest on Netfilx’s Nailed It!), Wisecrackin’ pits comedians in head-to-head competition to see who can come up with the best punchlines to set ups they are seeing for the first time. Written all by McMahon and her writers’ room. Other participating comedians and the audience vote on which punchline is best each round and crown a winner. All while playing audience challenges throughout the night. An interactive experience never before seen in the world of Comedy. Since its debut in May 2020, Wisecrackin’ has gained more than 11,000 followers on Facebook, and hundreds of weekly viewers for its Friday night live-stream. In the past year, the show has featured talented guests such as Stephen Tobolowsky (Groundhog Day, Memento), Andy Kindler (Bob’s Burgers), Jay Mohr (Jerry Maguire), and Leon Rogers (The Chicago Morning Show on 107.5 WGCI), among many others.

NOTICE: All theater patrons and adult in-person students are required to be fully vaccinated, and show proof, to attend a Second City show or class. See more COVID policy updates. 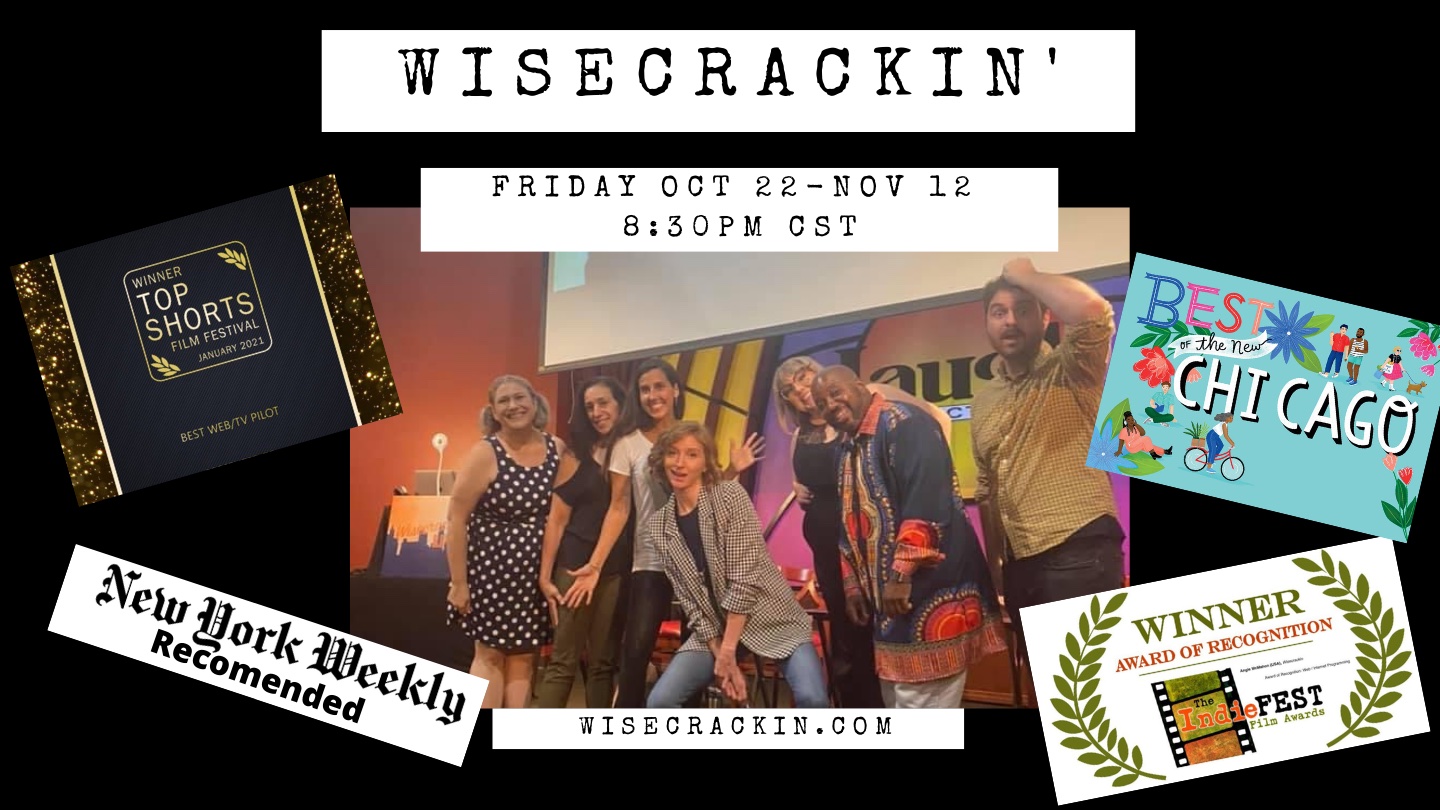