Now Playing: Mondays at 7pm, Fridays & Saturdays at 11pm. See Chicago’s best improv comedy under the direction of the legendary Mick Napier in an evening of unscripted and unequaled improvisational comedy. This show is interactive, hilarious and thoroughly original.

Follow along with #LIVEATUP
Runs 60 minutes with no intermission.
Suggested Rating: R


Groups of 16 or more can visit our Group Events page for party package options.

UP features a full service kitchen and bar with a no drink minimum. Arrive early for dinner! Check out our menu.


The Second City opened its doors on a cold December night in 1959 and its Mainstage quickly became a hotbed for cutting edge satire and comedy. With the addition of the e.t.c. theatre in 1982, Second City’s reputation was cemented as the industry leader in improv and sketch comedy.

Opened in January of 2012, UP Comedy Club continues The Second City’s 55-year tradition of providing world-wide audiences with Chicago’s best comedy. UP Comedy Club is dedicated to producing and presenting a diverse array of comedic performers and formats which include stand-up , sketch , improv , podcasts and other entertainment that is smart, funny and provocative.

A slick and entertaining show! 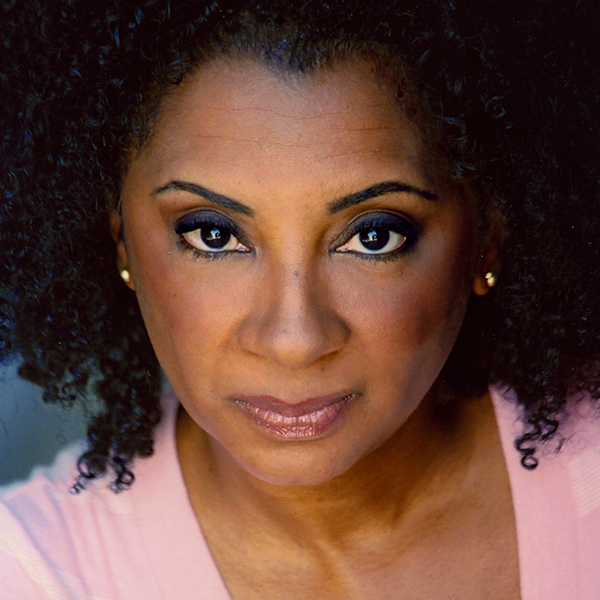 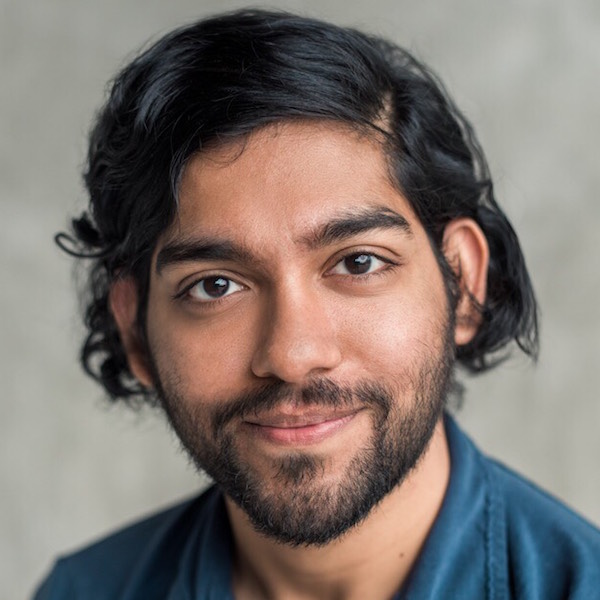 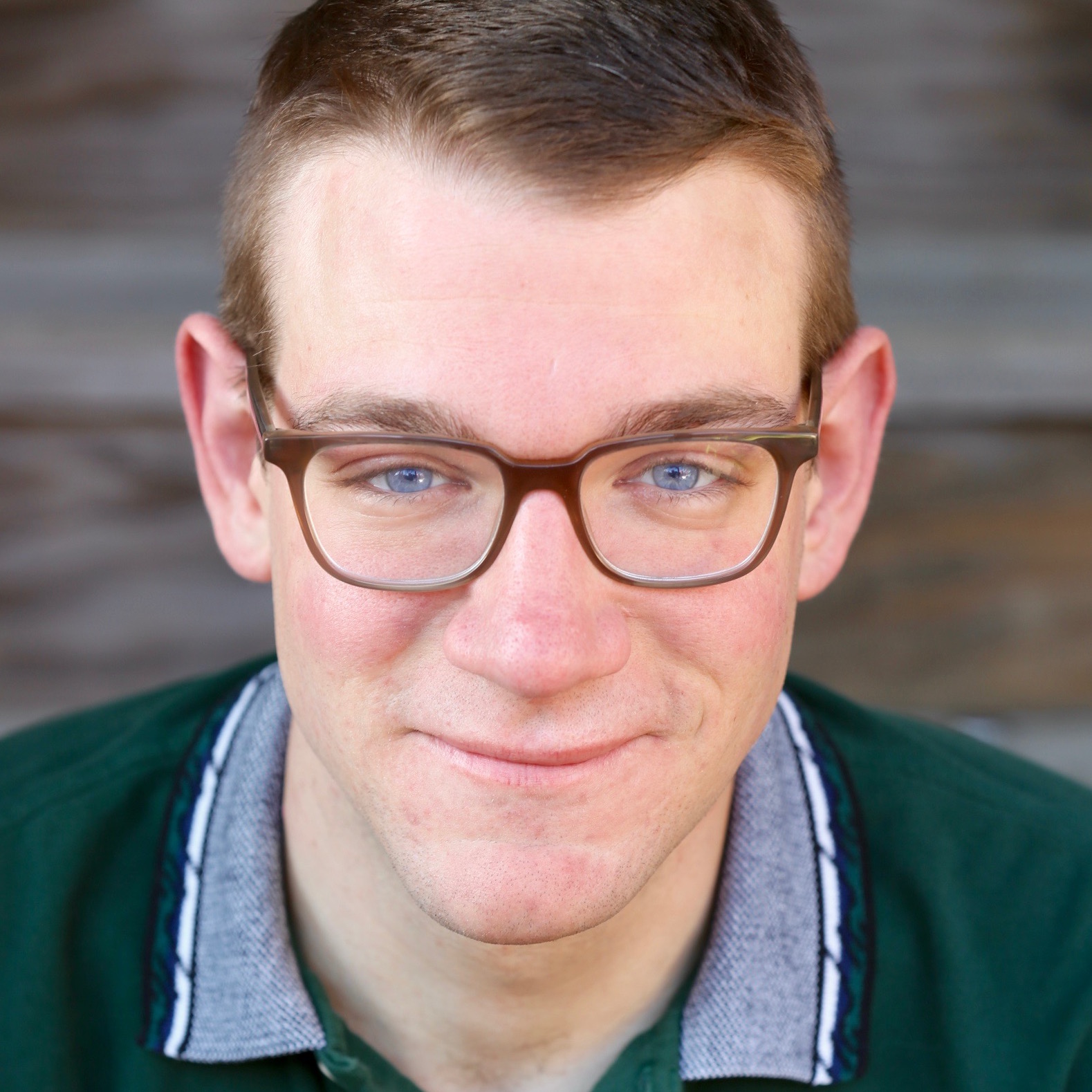 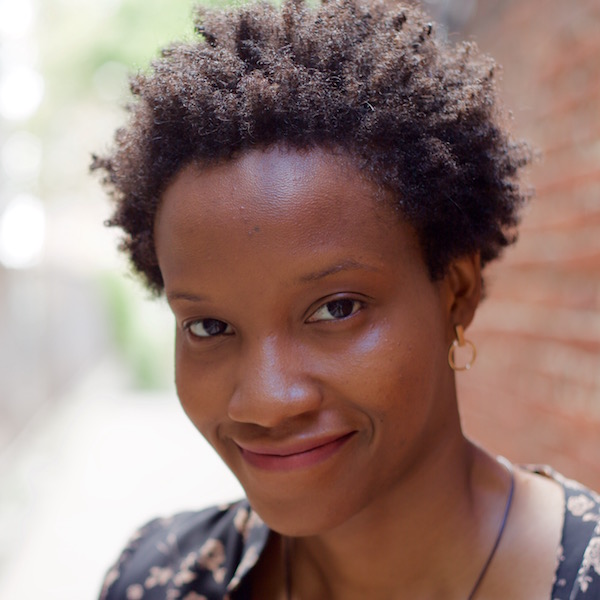 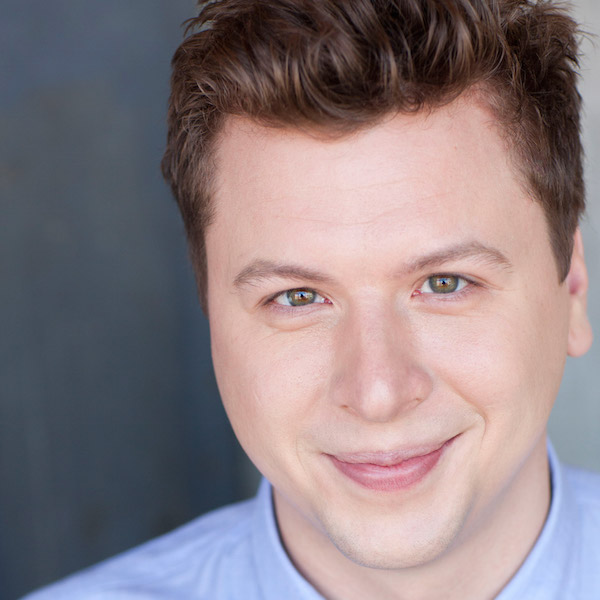 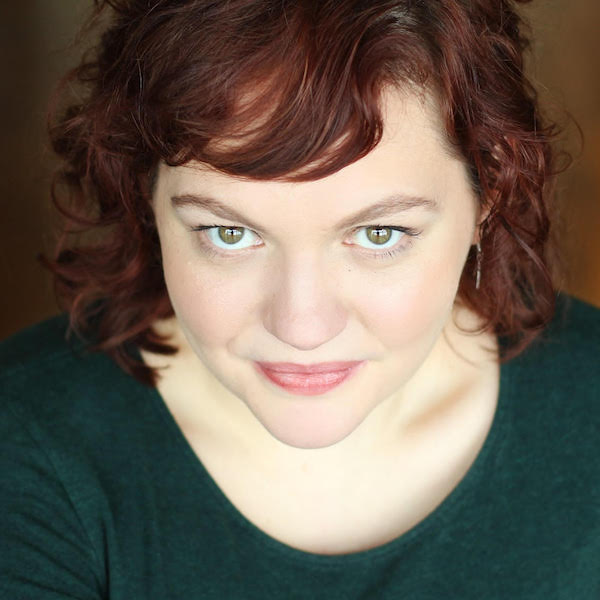 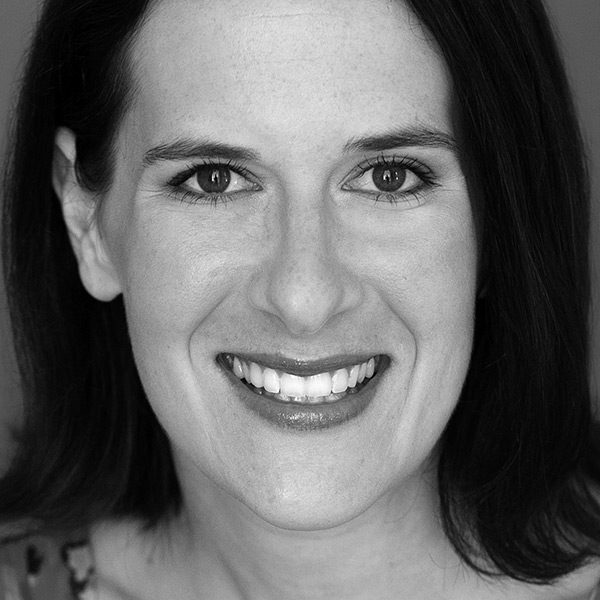 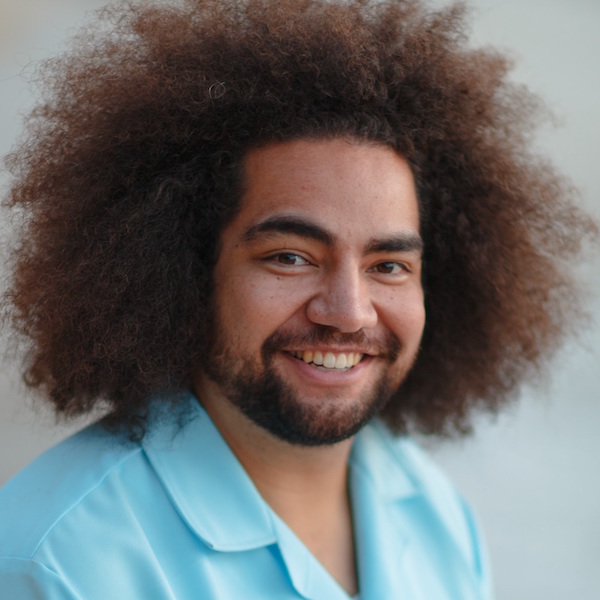