After getting a single suggestion, the cast of six professional comedians asks the audience to choose a detective. Enjoy as they invent a tale of crime, secrets, and scandals right before your eyes. The performers will keep track of facts, follow leads, and conclude who is the murderer, all while you take in a comedy experience unlike any you’ve seen before. During the show, they’ll employ the tropes, character archetypes, and influences of Hercule Poirot, Miss Marple, Sherlock Holmes, Nick and Nora Charles, Encyclopedia Brown, and just a dash of Scooby-Doo. 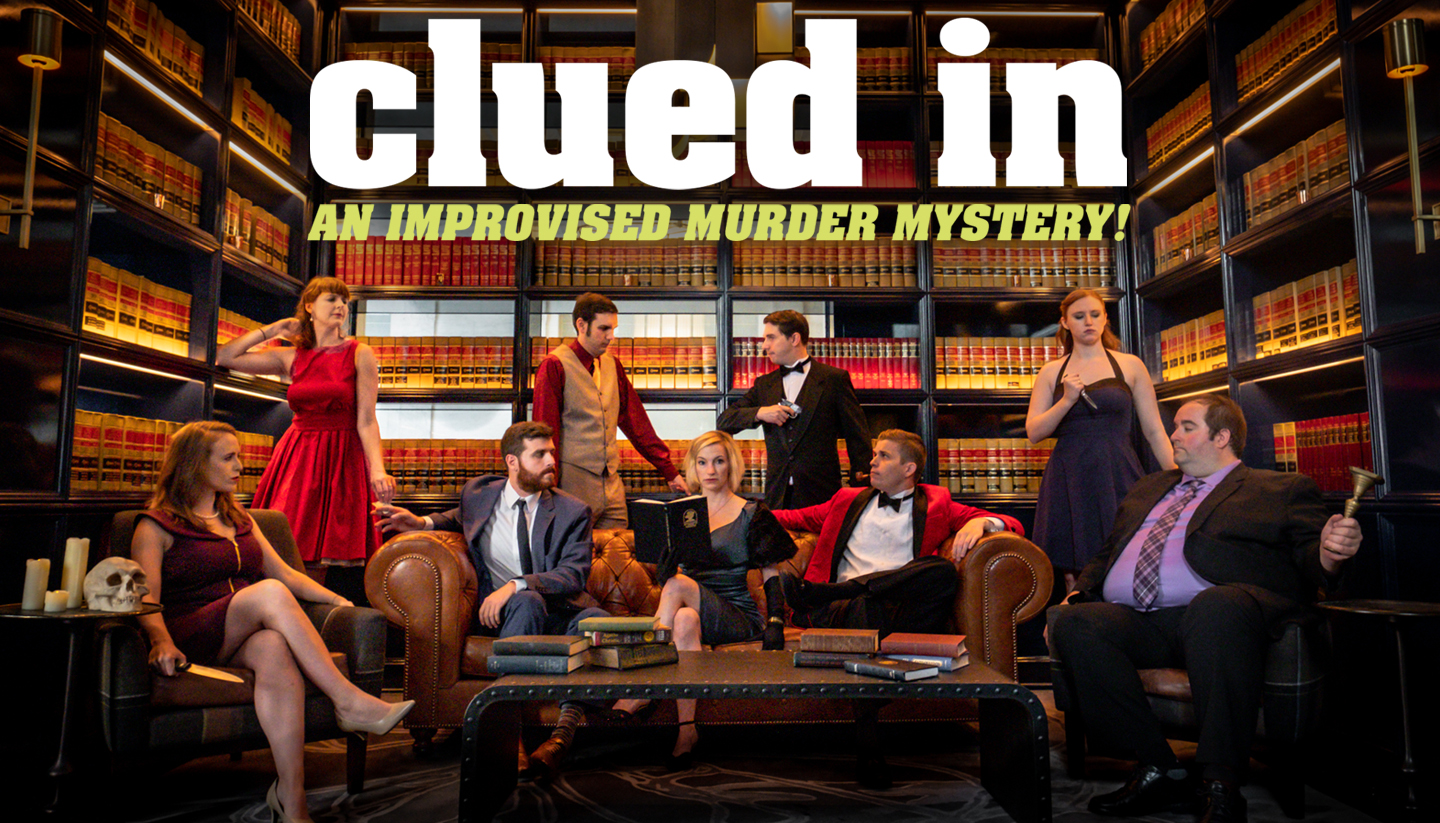 Clued In doesn’t have any shows on the date you have selected.