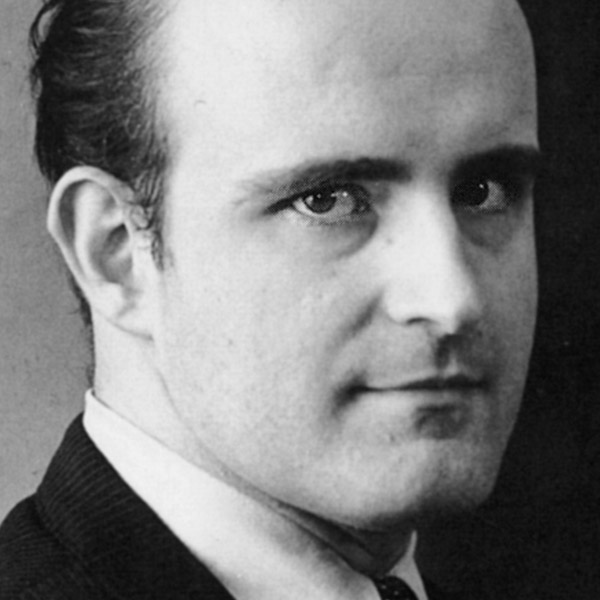 Good friends with John Lennon, who was the Best Man at Boyle’s wedding

Peter Boyle was a character who, over the course of a forty-year career, garnered critical acclaim for his performances in both comedic and dramatic roles. He began as a local television personality in Philadelphia at a children’s show, Uncle Pete Presents the Little Rascals. He briefly served in the Marines, but soon left to pursue acting.

Boyle studied acting under the legendary Uta Hagen in New York, eventually touring with Neil Simon’s The Odd Couple and leaving the tour in Chicago to join The Second City, where his work included the 29th revue Showdown at Credibility Gap or What We’ve Got Here Is a Failure to Communicate, co-directed Sheldon Patinkin and Avery Schreiber. (And one night in 1968, a young college student named George Wendt was in the audience of that show.) A politically savvy satirist, Boyle was often at odds with the rest of cast and eventually parted ways with the troupe.

Boyle moved on to film roles and immediately gained acclaim for his first starring role, playing the title character, a bigoted New York City factory worker, in the 1970 movie Joe. He then played across Robert Redford in The Candidate, Jane Fonda in Steelyard Blues, and Robert Mitchum in The Friends of Eddie Coyle.

Boyle achieved stardom with the iconic role of the monster in Young Frankenstein, where he met his wife, then a reporter for the Rolling Stone. Beatle John Lennon, Boyle’s great friend, was Best Man at their wedding. Boyle received his first Emmy nomination for his acclaimed dramatic performance in the 1977 television film Tail Gunner Joe. He was featured in Taxi Driver, The Brink’s Job, Hardcore, Where the Buffalo Roam, Outland, Yellowbeard, Johnny Dangerously, The Dream Team, SOlar Crises, While You Were Sleeping, Monster’s Ball, and The Cat Returns.

In 1996, Boyle won an Emmy Award as Outstanding Guest Actor in a Drama Series for his appearance on The X-Files. Boyle was also widely known for his role as the deadpan, cranky “Frank Barone” in the CBS television sitcom Everybody Loves Raymond. He was nominated for an Emmy seven times for this role.

Boyle passed away in December of 2006.