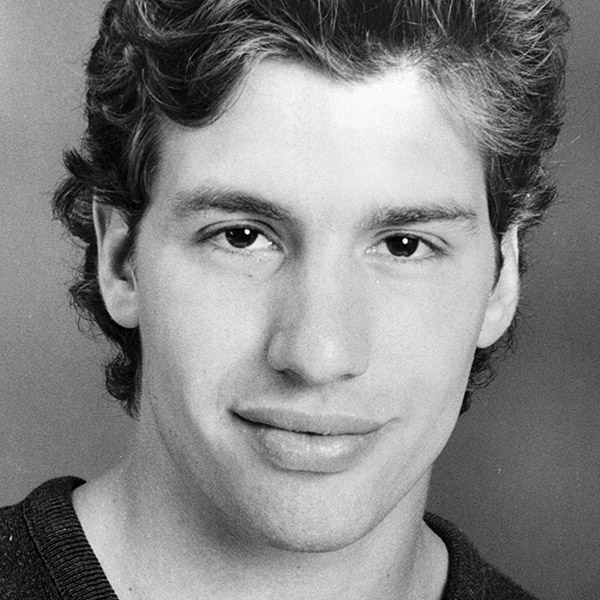 Paul Dinello was born in Oak Park, Illinois, and graduated from DePaul University before coming to The Second City. While in Chicago, he also performed at the Annoyance Theatre and the now-defunct Improv Institute. Dinello started touring with the Second City in the late 80s, where he met long time collaborators Amy Sedaris and Stephen Colbert. The three rose the ranks together and performed on resident stages. Dinello first joined the Second City Northwest cast for the 1991 review Welcome to the Barn Raising. In 1992, after creating two more shows at Northwest, Dinello came to the Mainstage for the revue Truth, Justice, or the American Way.

Dinello and Sedaris left Second City to develop a comedy show for HBO, with Colbert soon joining them. They developed the sketch show Exit 57. The show featured Dinello, Colbert, and Sedaris, along with Jodi Lennon and Mitch Rouse. It lasted only twelve episodes, but received critical acclaim. Dinello would later work again with Sedaris, Colbert, and Rouse to develop Strangers with Candy for Comedy Central. Dinello played the role of teacher “Geoffrey Jellineck.” The show ran for three seasons, and Dinello went on to direct, produce, and co-write a prequel movie of the same name in 2005.

Dinello continued his collaborations with Colbert, as he went on to be a supervising producer and writer for The Colbert Report. He would occasionally make an on screen appearance as “Tad,” the building manager. After The Colbert Report, Dinello moved on as part of the creative team to develop The Late Show with Stephen Colbert, where he resumed his duties as writer and supervising producer.

Some of Dinello’s other credits include directing the film Gym Teacher: The Movie for Nickelodeon, appearing as “Rooney” in the film Be Kind Rewind, and co-creating the truTV show, At Home with Amy Sedaris.