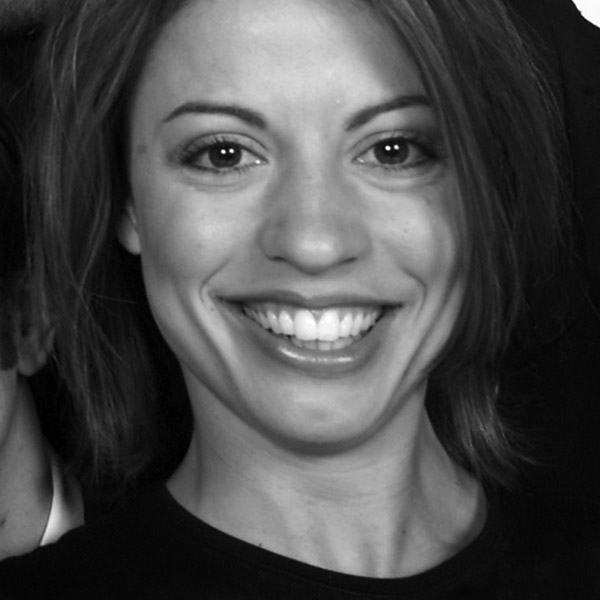 Won a Peabody Award for 30 Rock

Illinois native Kay Cannon began her comedy career after seeing Rachel Dratch perform on the Second City stage. After finishing grad school, where she studied to become a teacher, Cannon moved to Chicago and enrolled in classes at The Second City, cutting her improv teeth around town and in Amsterdam with Boom Chicago. In 2003, Cannon was hired by Second City Las Vegas, where she joined the cast of The Not Ready For $3.99 Prime Rib Players at The Flamingo Hotel.

When fellow alumna Tina Fey created 30 Rock, she hired Cannon to the writing staff. For her work on the series, where she ended up as a supervising producer, Cannon won three Writers Guild of America awards for Best Comedic Series and a Peabody Award, in addition to netting a 2010 Emmy nomination.

Cannon wrote the screenplays for the mega-popular Pitch Perfect film franchise, the first of which earned over $115 million worldwide, making it one of the highest grossing musical comedies of all time. Pitch Perfect 3 opens in December, 2017. Cannon has also worked as co-executive producer and writer on Fox’s New Girl and again teamed with Fey as a co-producer on Fey and Amy Poehler’s movie Baby Mama.

Cannon’s directorial film debut Blockers, a comedy written by her husband, Eban Russell, will be released in April, 2018.

“I took a class at Second City, and it became contagious.” -Kay Cannon