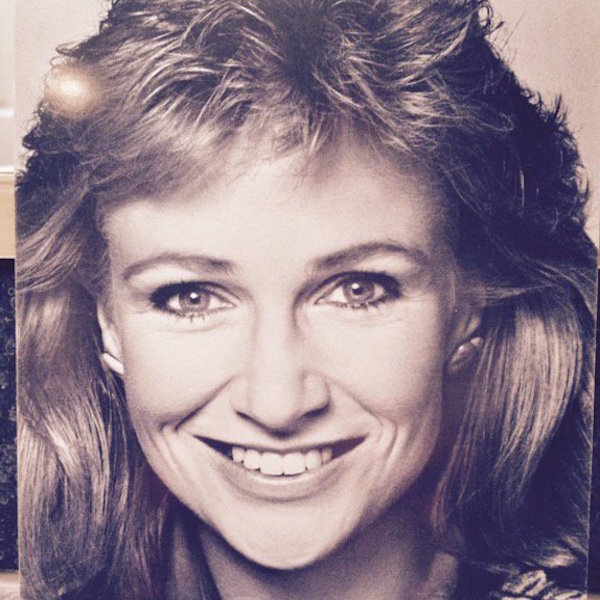 Has a star on the Hollywood Walk of Fame

Jane Lynch’s career stretches from Broadway to side-splitting movie mockumentaries to a hit holiday album...and even an Emmy-winning game show.

The Illinois native earned a Bachelor's degree in theater from Illinois State University and an MFA in theater from Cornell University. She spent 15 years in Chicago, performing with Steppenwolf Theatre Company, Annoyance Theater and The Second City, where Lynch was part of The Second City Touring Company, despite what she remembers as a less than stellar audition for the company.

Lynch is best known as “Sue Sylvester” in the TV musical series Glee, as well as for her scene-stealing performances in Christopher Guest’s improv mockumentary movies, including Best in Show, co-written by Eugene Levy, where she starred alongside fellow Second City vets Levy, Catherine O’Hara, Fred Willard, and Don Lake.

Lynch made her Broadway debut in 2013 as “Miss Hannigan” in Annie for a limited engagement. Since 2013, she has hosted NBC’s game show Hollywood Game Night, netting two Emmy Awards as its witty emcee.

Lynch has three Primetime Emmys, a Golden Globe, and a Screen Actors Guild Award, among many other accolades. In 2013, Lynch was recognized with a star on the Hollywood Walk of Fame. She was also the first woman to host the Emmys without a co-host.

Lynch is openly gay, and works on behalf of LGBTQIA, animal rights’ and other causes close to her heart.

“Once I started doing sketch, everything blew open. There’s no better training. Nothing throws you.” -Jane Lynch on her time at Second City