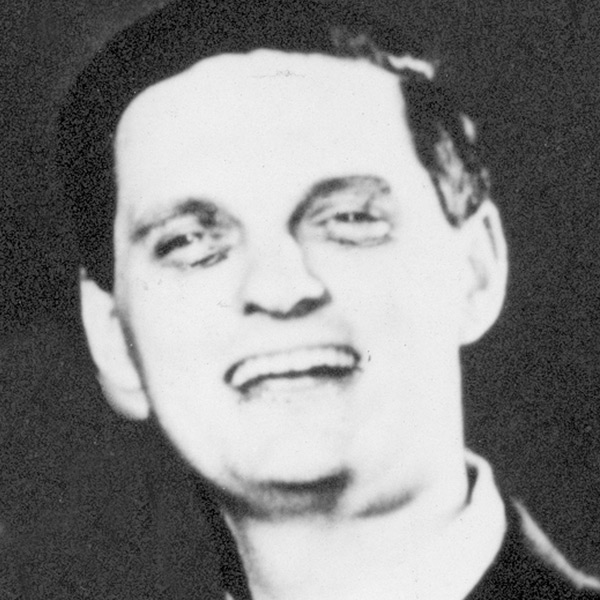 Alan Alda is one of the most acclaimed alumni of The Second City, with a career that spans decades and nominations for nearly every acting award that exists.

Alda’s acting career began in the 1950s with the Compass Players, an improvisational cabaret revue directed by Paul Sills. Eventually, Sills helped create The Second City based on the improvised theater games developed by his mother, Viola Spolin, and took many Compass Players with him, including Alda.

Alda trained at The Second City developing his improvisational comedy skills. Fellow members of The Second City at the same time included Alan Arkin, Ed Asner, Jerry Stiller, Elaine May, Valarie Harper, and Del Close. After leaving Second City, where he notably was a performer in From the Second City, a show that ran for nearly five years at New York’s Square East, Alda was cast in a number of plays on- and off-Broadway, along with the satirical TV show That Was the Week That Was and films such as Paper Lion and The Extraordinary Seaman.

In 1972, Alda was cast as “Hawkeye Pierce” on the iconic television  M*A*S*H, rocketing him to prominent stardom. Throughout his tenure with the celebrated series, he directed 32 episodes and helped write 19, including the series finale, and was the only series regular to be in all 251 episodes.

Post-M*A*S*H, Alda has continued to act in television and film, with nonstop television credits that include The Carol Burnett Show, ER, The West Wing, 30 Rock, The Blacklist, and Broad City. He has received multiple Emmy nominations for his guest starring roles on these shows.

His film career has spanned multiple decades and many genres, from comedy to drama. Alda has acted in films such as Crimes and Misdemeanors, The Object of My Affection, What Women Want, Wanderlust, Bridge of Spies, and The Aviator, for which he was nominated for an Academy Award, a BAFTA, and a Screen Actor’s Guild Award.