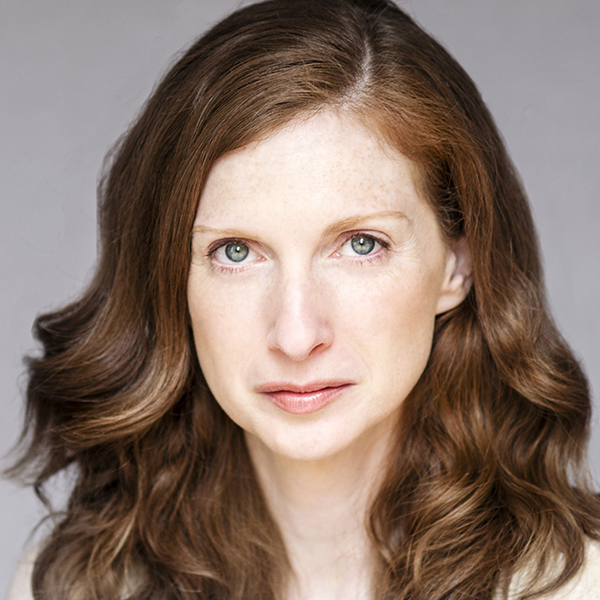 Bina Martin has been a faculty member at The Second City Training Center since 2001. She is the director of numerous sketch shows and improvised plays produced there including Chairs (which has also performed at venues around the world and in Chicago), Reel, Cathcart & Olson, Off-Book, Segue, Better Off Wed, sHimProv, Pants!, Drag Party Party, GayCo’s Ctrl Alt-Right Delete, The Parent Crap and The Parent Crap 2: Even Crappier (for which she was also co-writer). As a performer, Bina has appeared Off-Broadway in Lifegame, played on various improv teams at iO and around the city and been featured in sketches on "Late Night with Conan O’Brien" (the original on NBC). She is the co-author of the nationally syndicated column, Miss Manners, as well as Miss Manners’ Guide to a Surprisingly Dignified Wedding and Placid Pregnancy: A Miss Manners Guide. Bina is a graduate of Harvard and The Actors' Studio MFA Program at The New School.