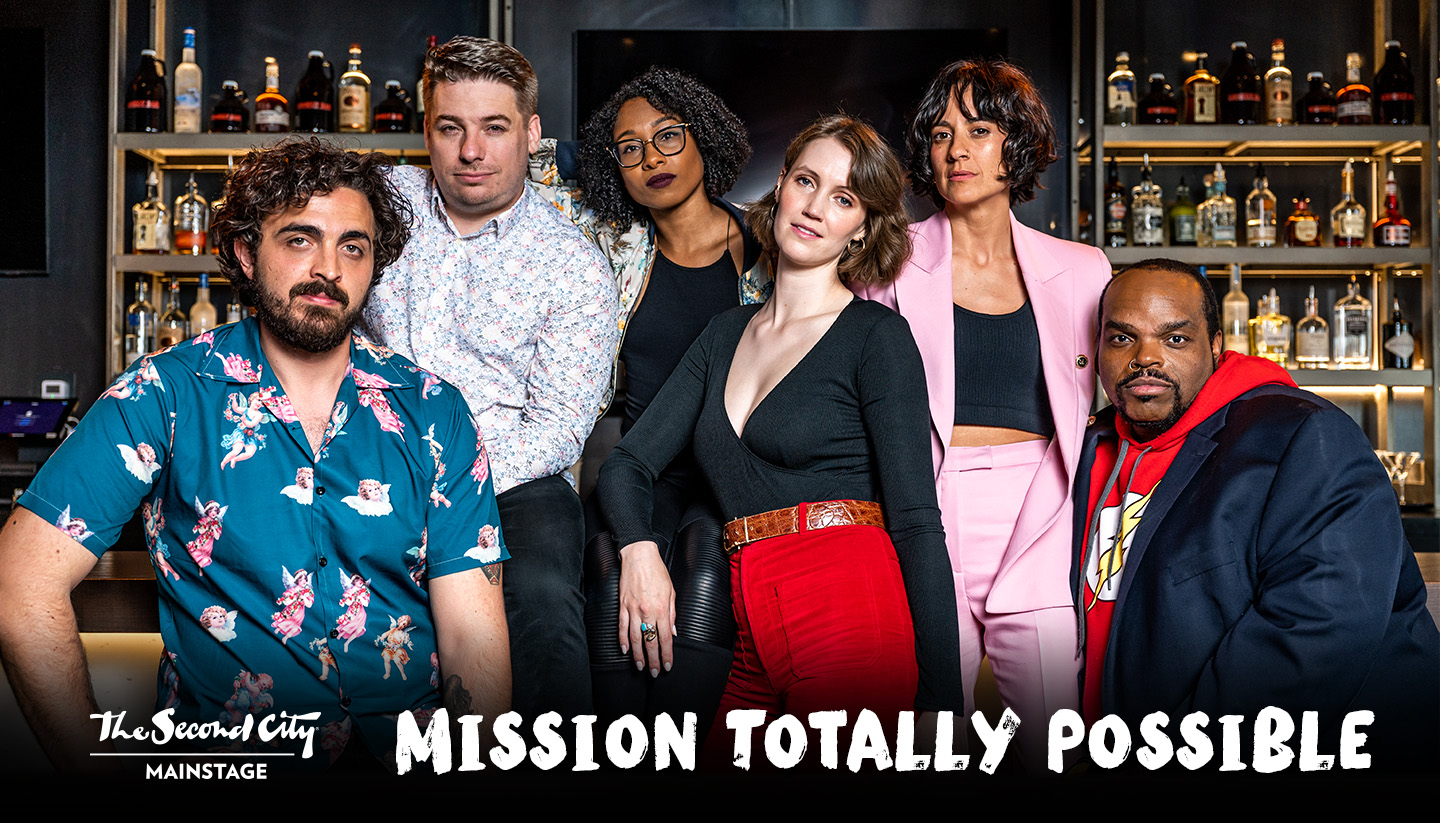 Buckle up and prepare for The Second City's wildest adventure in laughter ever! Mission Totally Possible is a high-octane, interactive exploration of all things not just possible--but probable--in today's upside-down world. From finally finding confidence to the joys of parenthood to bank heists, weddings, divorces, and even a giant giraffe, this show isn't afraid to press the emergency Truth Button on life. Your mission, should you choose to accept it, is to come have the time of your freakin' life! 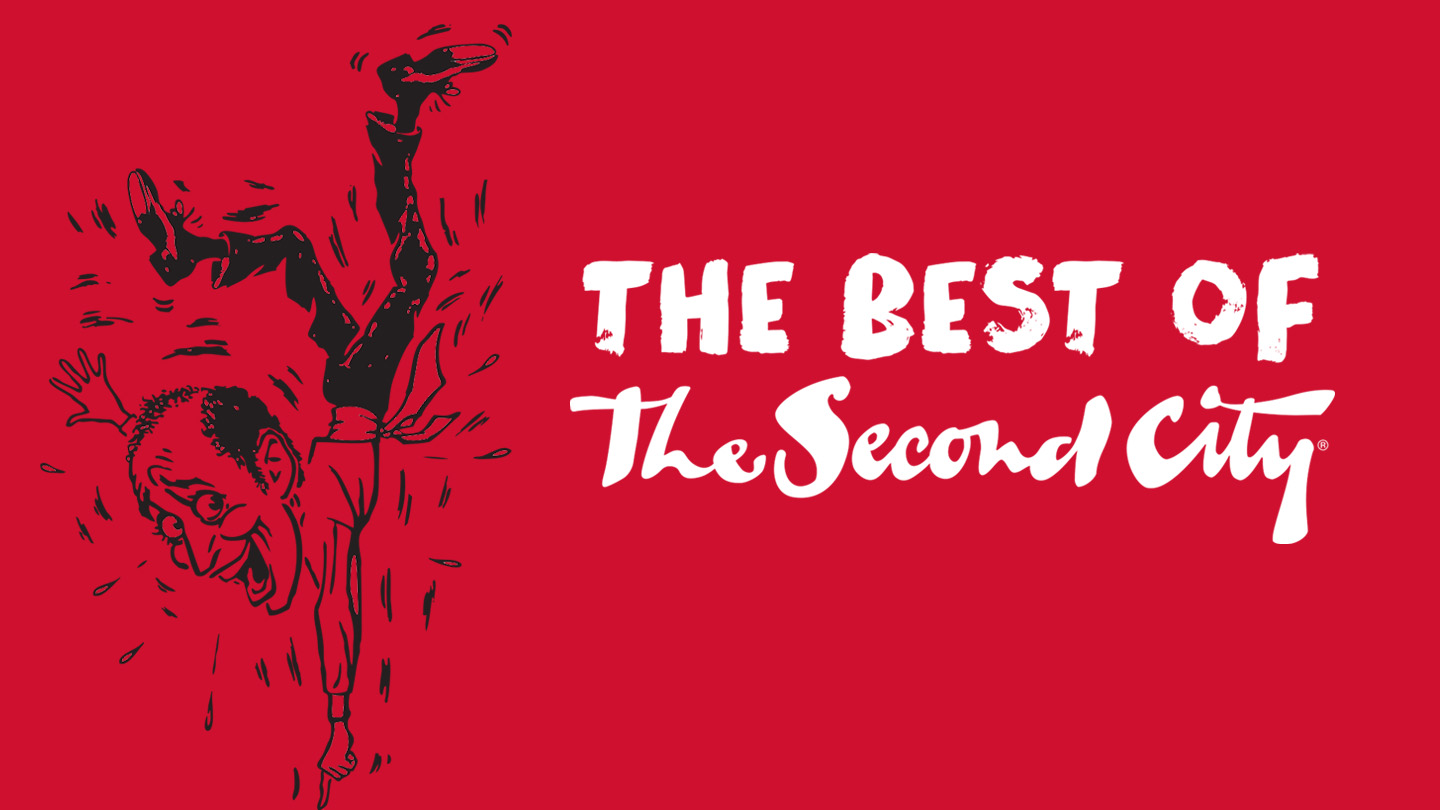 Find out for yourself why The Second City has been the first name in laughter for over sixty years! From the stages that launched the careers of Catherine O'Hara, Colin Mochrie, Keegan-Michael Key, Tina Fey, Amber Ruffin, Stephen Colbert, Steve Carell and more comes the next generation of comedy superstars.

The Best of The Second City features some of the best sketch comedy and songs from our comedy vaults updated for the modern era, as well as some of our newest classics and our trademark improvisation performed by The Second City Touring Company’s best and brightest…and funniest. 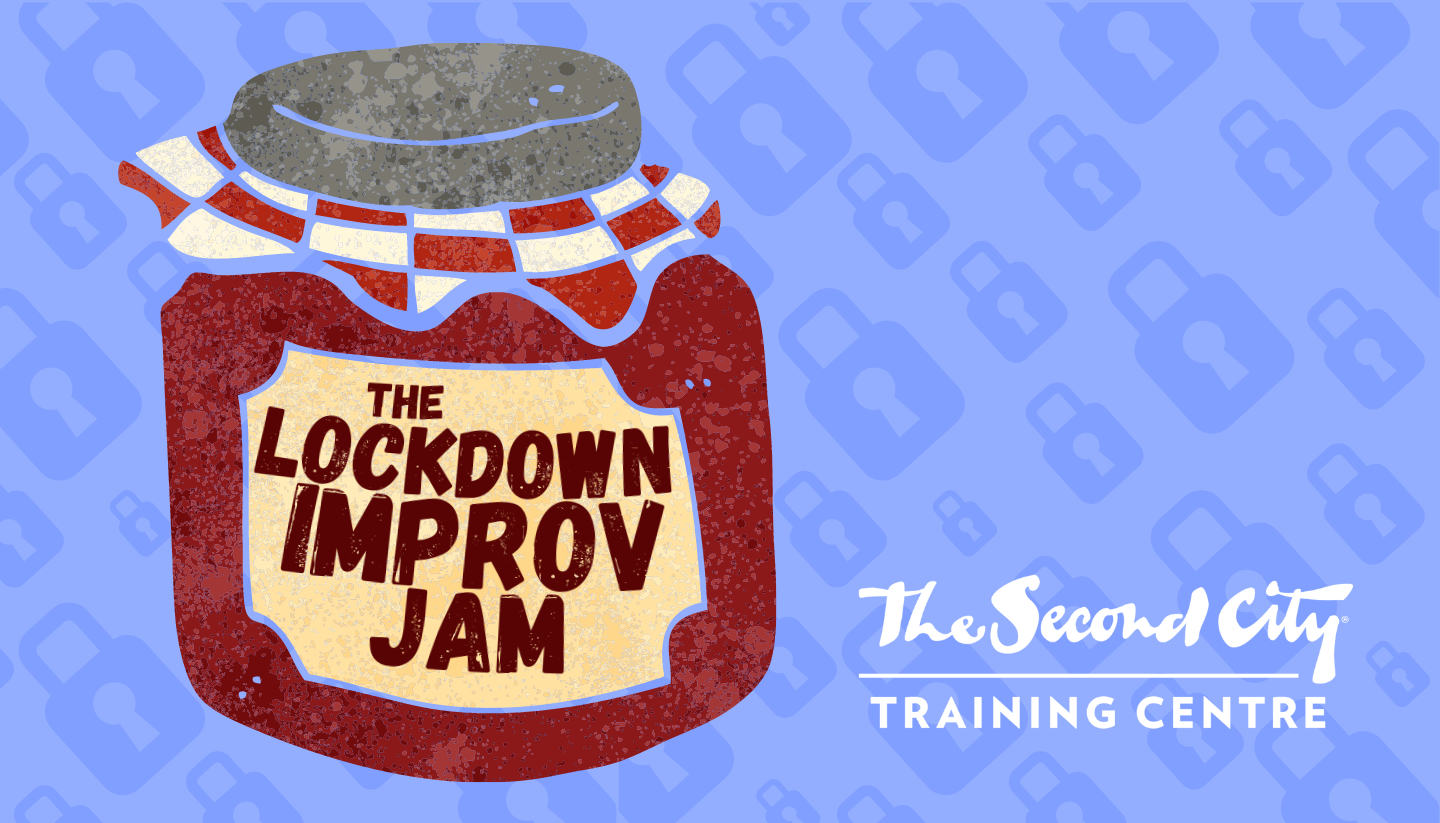 The Lockdown Improv Jam is a fun, welcoming and encouraging improv jam for students of the Second City Community held on the first and third Friday of every month. It's founded in Second City's "Yes And, Creativity & Respect" philosophy and is led by Second City improv instructors Janet Davidson & Brie Watson. It’s a place to learn and grow while staying safe at home. All levels of experience are welcome! 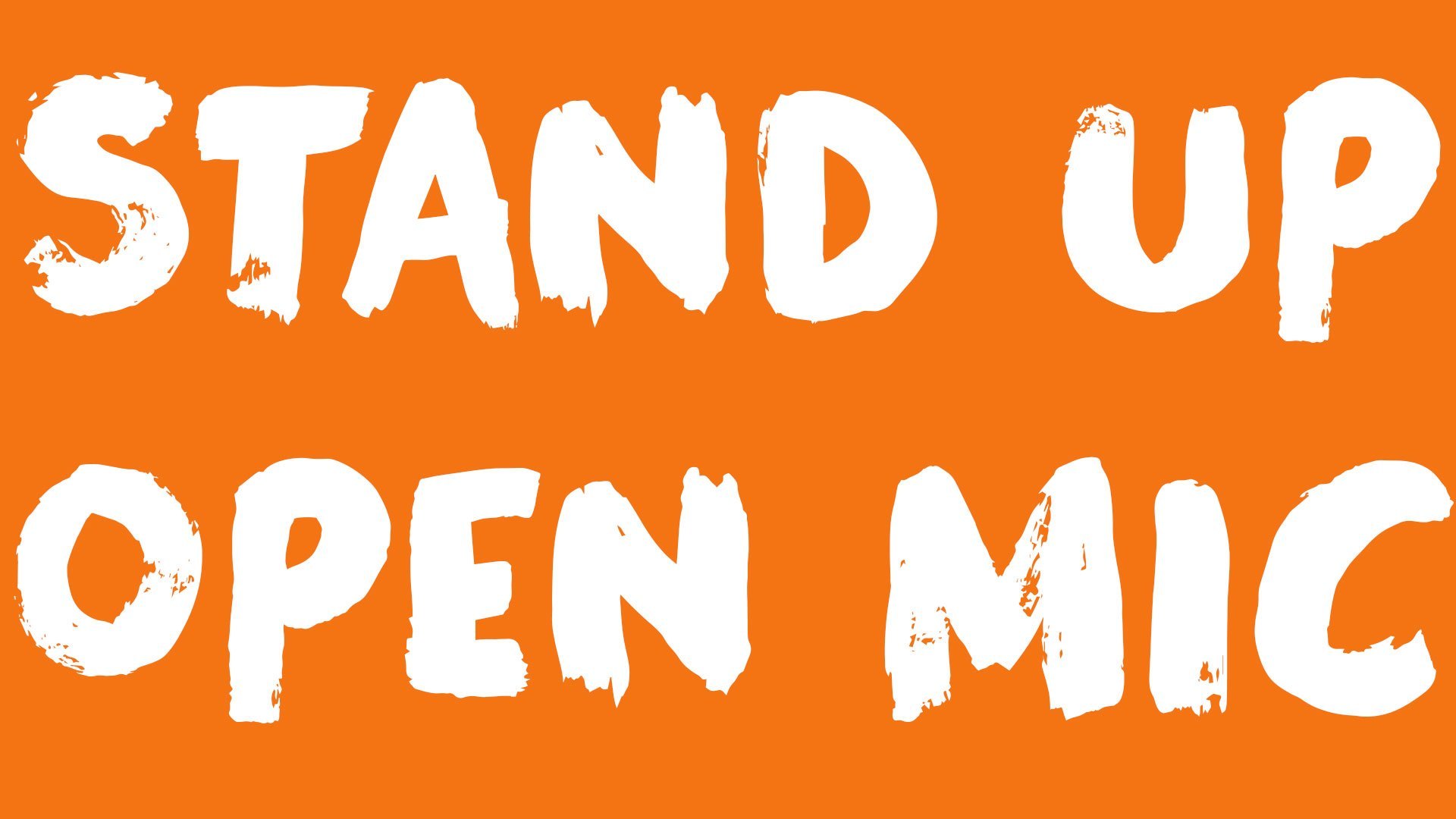 This is not a joke. Second City, Hollywood Stand-up open mics are now online.

You can sign up for a CHANCE to perform using this link, stand-ups will be chosen randomly and sent the link a day before the mic: https://forms.office.com/r/EvfxaahcWZ 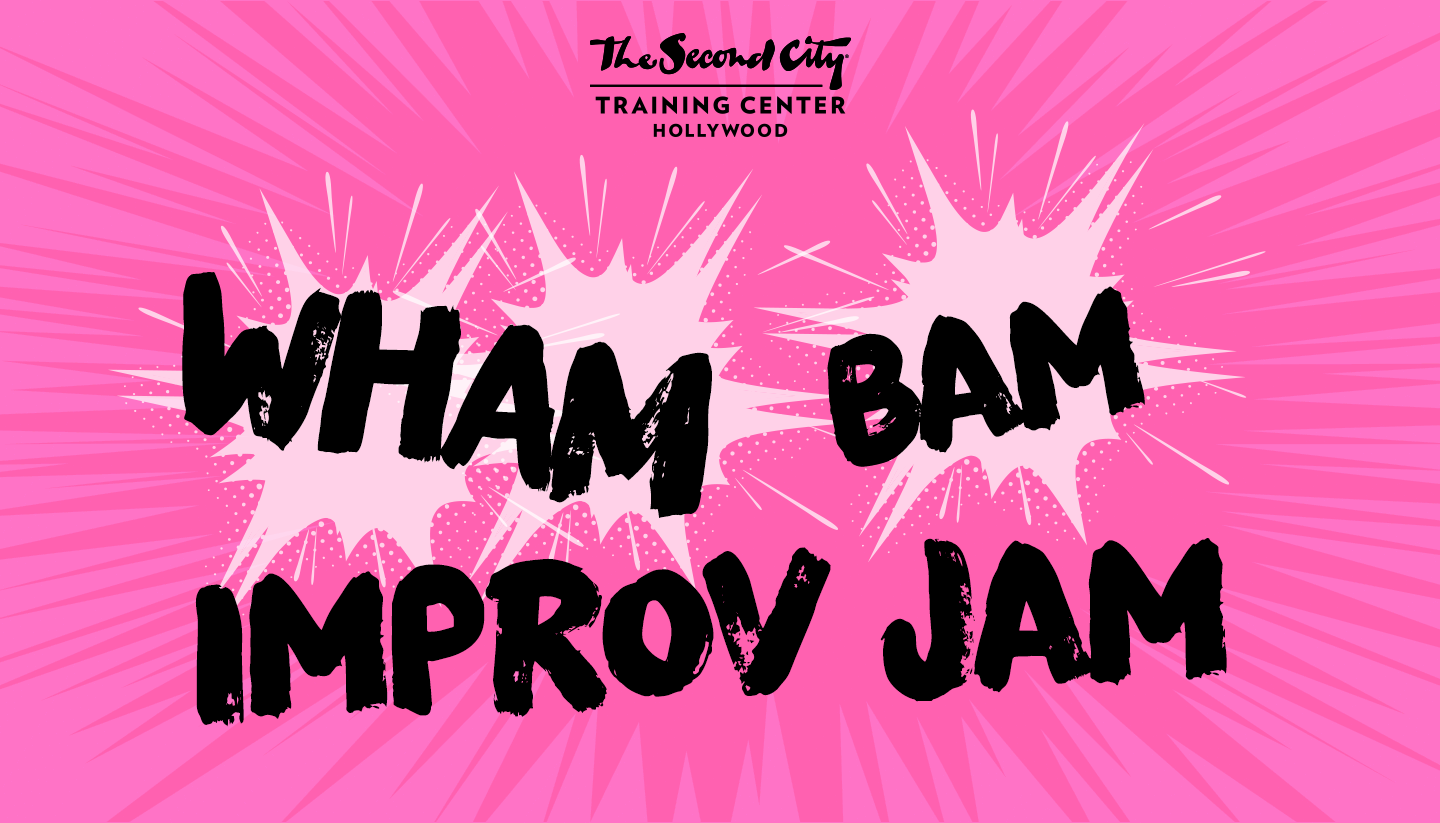 Do you love short-form improv games? Wish you had more chances to play? Then join us EVERY WEDNESDAY for the Wham! Bam! Improv Jam! where we pull names from a bucket to come on stage and play! Think “Who’s Line Is It Anyway” but the audience gets to perform. Whether you’re new to improv or have been doing it for years, this is a great chance to connect and play with your fellow improvisers in a supportive environment. 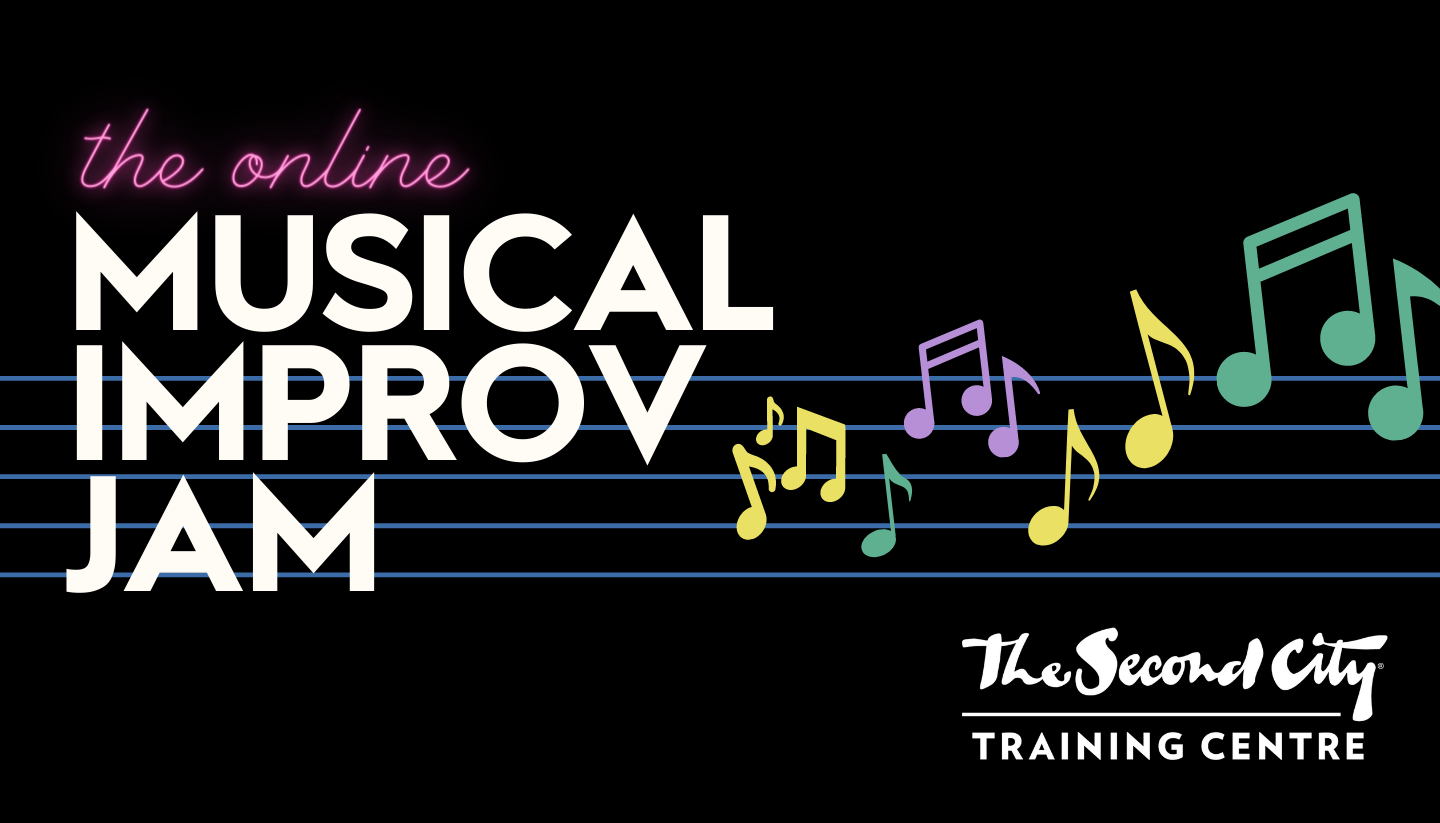 Join musical maestra/Second City faculty member Amanda Murphy on the second & fourth Friday of every month for a fun, supportive hour of musical improv games, scenes & songs... all without ever leaving your house. (Some prior improv experience is recommended for participants, though no musical experience is necessary.)