It’s the most wonderful time of the year... or at least that’s how the song goes. The Second City invites you to laugh along as we skewer all the washed up, broken down traditions that tend to plague the holiday season. Toronto’s renowned comedy crew serves up a delightful mix of satirical sketches and songs to keep you in a jolly mood right until the snow melts.


WHAT TO EXPECT AT THE SECOND CITY: 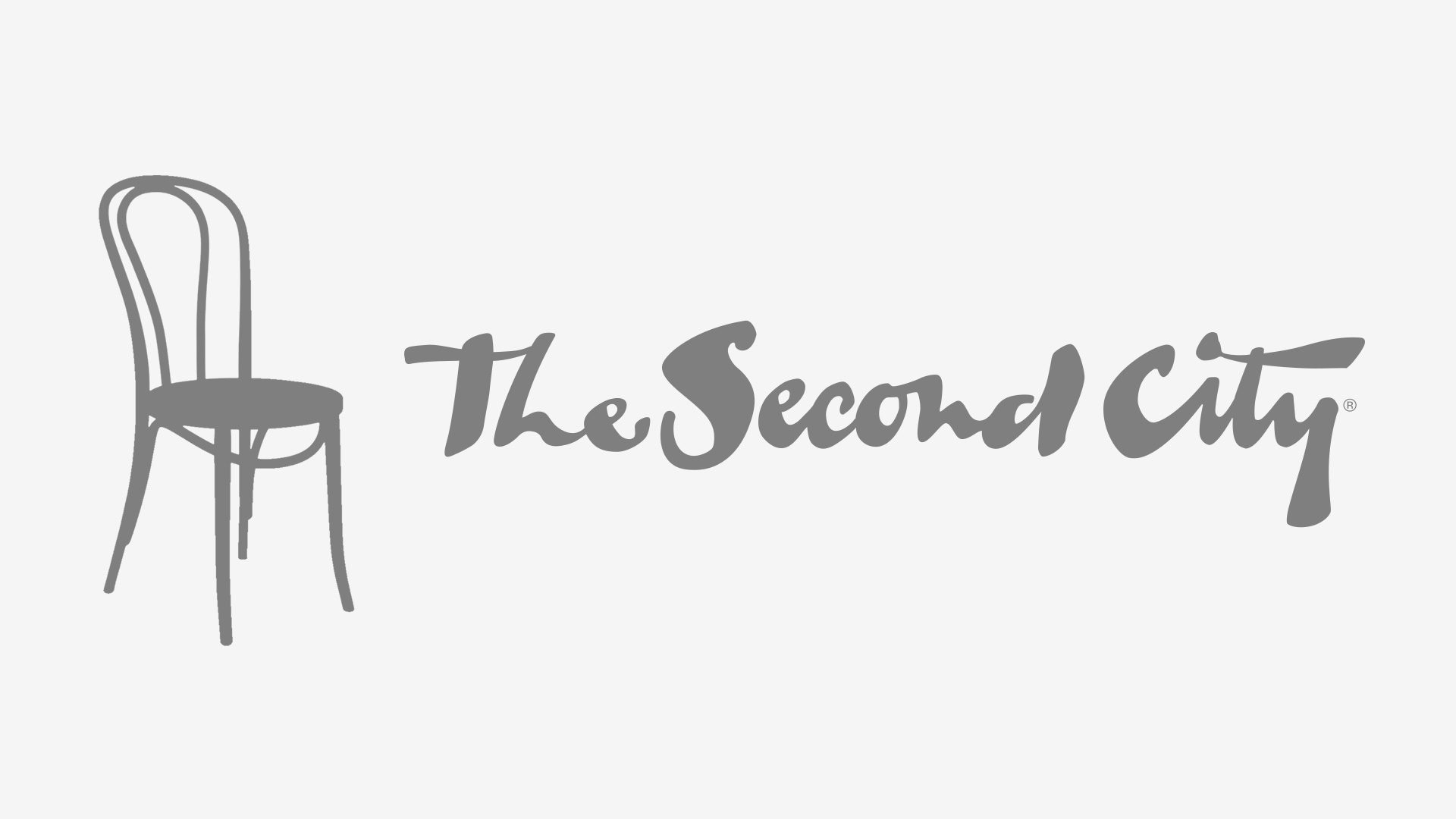