Back To Cast & Crew of US 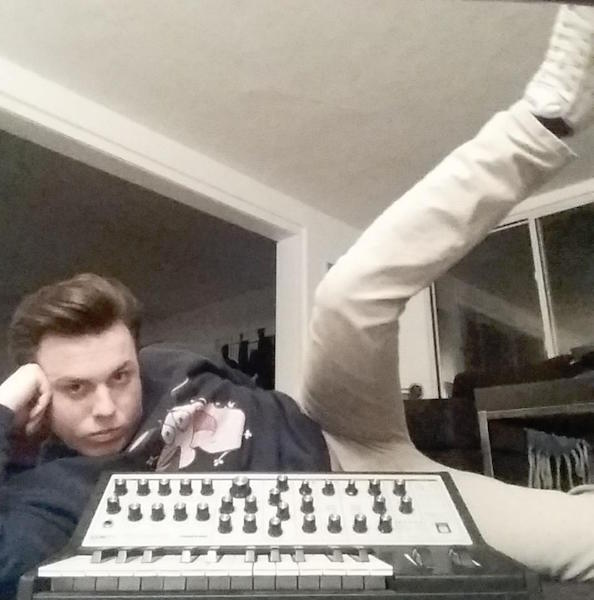 SAM MACNERLAND (Stage Manager) studied recording and sound engineering at the Institute of Production and Recording in Minneapolis. Upon returning to his hometown, Chicago, he began working at the Annoyance Theater, where he served as tech director on a number of shows including Steamworks: The Musical, Bite Size Broadway, Purity Ball: The Musical and Holy F**k Comedy Hour. He also served as Tech director and stage manager for Bloodlust (iO Theater), and tech director for Iron Irene (MCL Theater).