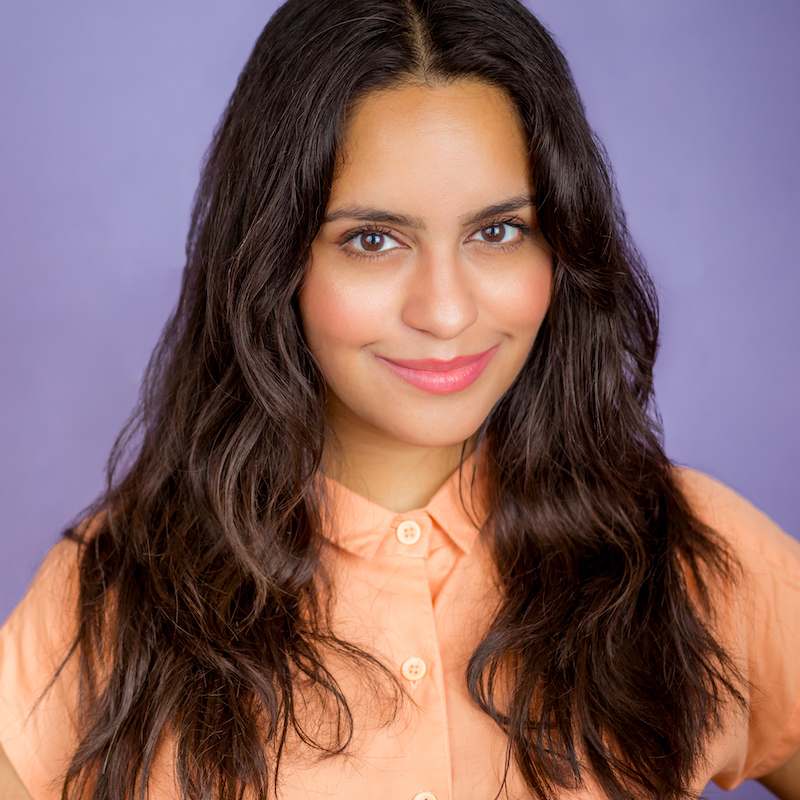 Yazmin Ramos (Ensemble) is thrilled to be performing with The Second City’s She The People alongside this talented cast! Yazmin is an actor, comedian, and writer who performs all around Chicago. Highlights include: The Second City's She The People Tour (Boston - Huntington Theatre Company), The Holy Fuck Comedy Hour (Annoyance Theatre), Burlesque is More (Annoyance Theatre), and Matt Damon Improv. She is currently staffed as a TV Writer on a morning cartoon sketch show and has had a couple of teeny tiny roles on TV as well. Represented by Grossman & Jack Talent