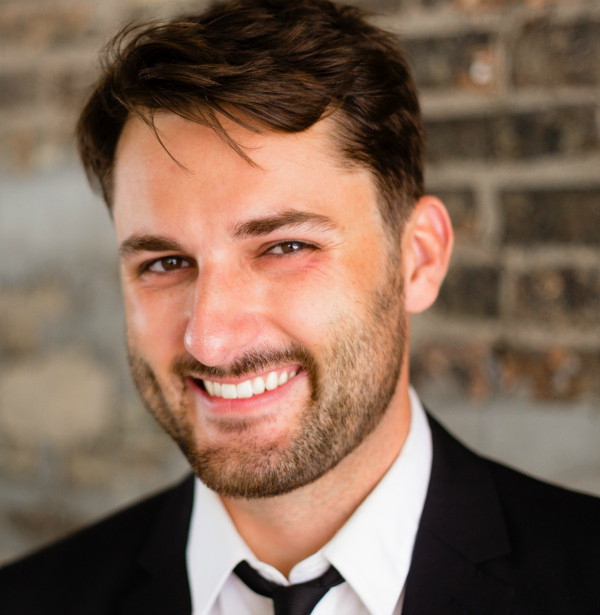 STUART MOTT is a Chicago-based music director of improv and sketch comedy.  He previously music directed for The Second City aboard Norwegian Cruise Line’s Dawn and Breakaway and is thrilled be a part of The Second City National Touring Company.  Stuart teaches in the music program at The Second City Training Center and can be seen playing regularly at The Annoyance, ComedySportz, and iO Chicago.  He has music directed such groups as VAMP, Anarchy, Buzzed Broadway, Storytown, MINt, Shamilton, Wavelength, and Baby Wants Candy.  He is a graduate of the University of Wisconsin-Madison.